Big Boi drops new singles “Doin It” and “Return of the Boi”: Stream 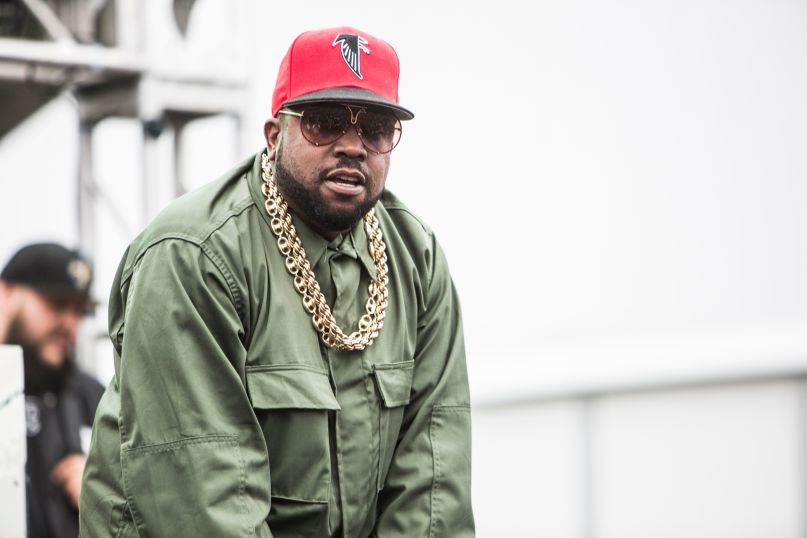 On Sunday, Big Boi will perform arguably the biggest hometown show of his life when he shares the stage at Super Bowl LIII alongside Maroon 5 and Travis Scott. In anticipation, the Atlanta rapper has gone ahead and dropped not one, but two new singles.

Maybe it’s because he’s home and all, but he’s keeping it in the family on these two cuts — as in the Dungeon Family. The first track, “Doin’ It”, finds him getting intergalactic with Sleepy Brown, while the latter hits the pavement with Killer Mike and Backbone.

Both tracks are the first new music from Big Boi since 2017’s Boomiverse.