The late rocker's widow, Vicky Cornell, will serve as a producer 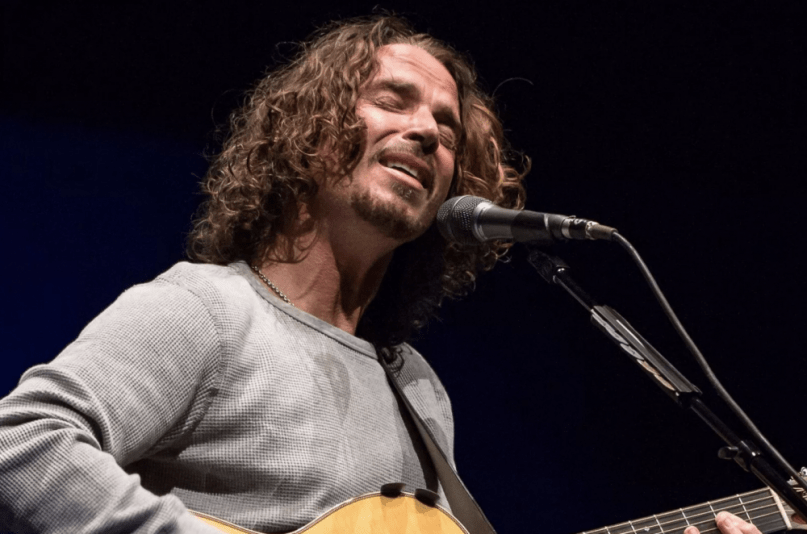 A new documentary on Chris Cornell is currently in the works.

According to Variety, Cornell’s widow, Vicky Cornell, has teamed up with Brad Pitt, a longtime friend of the rock frontman, and director Peter Berg for the project.

The film will be put out through Berg and Pitt’s joint Film 45 production company. Berg is set to take the lead in directing the documentary. Though he’s made a name for himself with blockbuster feature films including Deepwater Horizon and Lone Survivor, Berg has experience in the documentary realm. He previously helmed a project for ESPN’s 30 for 30 series, and is currently associated with a forthcoming documentary about Rihanna.

As for Pitt and Chris Cornell, their bond goes back more than a decade. Pitt was in attendance at the star-studded “I Am the Highway: A Tribute to Chris Cornell” benefit concert last month, which featured performances by past bandmates as well as Miley Cyrus, Chris Stapleton, Fiona Apple, Josh Homme, and others. Pitt was on hand to introduce the late musician’s daughter, Toni, to the stage.

Vicky Cornell previously commissioned the creation of a statue of the iconic rocker that now sits in their hometown of Seattle.

The Soundgarden and Audioslave frontman died in May of 2017. His death was ruled a suicide by hanging. In the time since his tragic passing, he has been the subject of countless tributes. During the 2019 Grammy Awards over the weekend, the rocker won the award for “Best Rock Performance” for his solo track, “When Bad Does Good”, off his posthumously released archival box set. The singer’s two children — Toni, 14, and Christopher, 13 — accepted the award in his honor.