Coming in support of her Grammy-nominated album, By the Way, I Forgive You 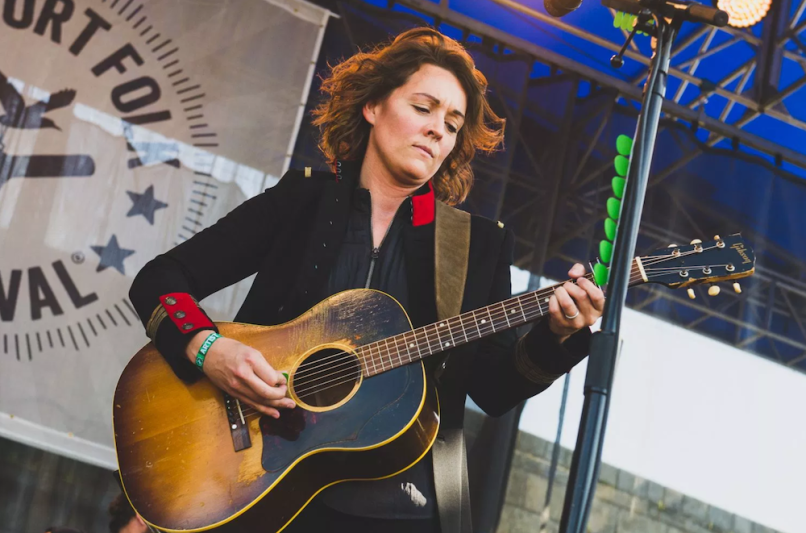 Brandi Carlile’s latest LP, By the Way, I Forgive You, garnered widespread commercial and critical acclaim, and is among the finalists in the running for Best Album at this weekend’s Grammy Awards. Beginning in April, the veteran singer-songwriter will take the album out on the road for a series of high-profile dates and festival appearances.

In between slots at Boston Calling and Bonnaroo, Carlile will stage shows at Gorge Amphitheater in her native Washington state. She’ll also visit Chicago, St. Paul, Philadelphia, and New York City, where she’ll give her first-ever headlining performance at Madison Square Garden.


Check out her complete itinerary below. You can get tickets here.

To purchase By the Way, I Forgive You and other Carlile releases on vinyl, head on over to ReverbLP.

All together, Carlile is in contention for six Grammys Awards, including Record and Song of the Year (for “The Joke”). She’s also expected to take the stage and perform during Sunday’s ceremony.

There’s also been rumblings that Carlile has something in the works with Margo Price and Amanda Shires, though the exact details are shaky as of now.

In the meantime, Carlile recently sat down for an episode of Kyle Meredith with… that also featured Courtney Barnett and Erika Wennerstrom. Revisit the discussion below.