Breaking Bad movie is a direct sequel, to premiere on Netflix 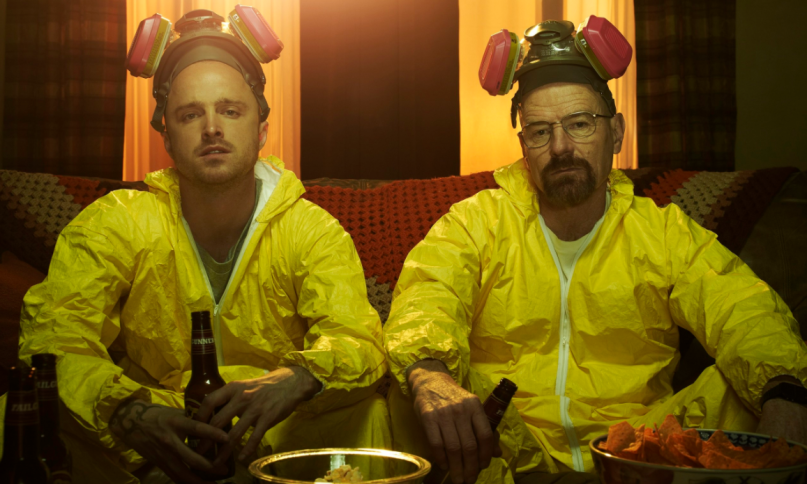 We’re getting a clearer picture of what Vince Gilligan’s Breaking Bad movie will look like.

According to The Hollywood Reporter, the feature-length film will pick up where the series left off, with a story centered around Jesse Pinkman (Aaron Paul) immediately following his escape from the white supremacists’ compound at the end of season five.

Breaking Bad creator Gilligan wrote and directed the film himself. Production is believed to be wrapping up this month in New Mexico.

Once completed, the film will initially premiere on Netflix, which has acquired its first-run rights, THR reports. It will subsequently air on AMC — the home to Breaking Bad during its five-season TV run. A release date has not yet been set.

Speaking about the project in an interview last year, Cranston said, “There are a lot of people who felt that they wanted to see some kind of completion to some of these storylines that were left open [in the series finale]. This idea, from what I’m told, gets into those — at least a couple of the character show were not completed, as far as their journey.”