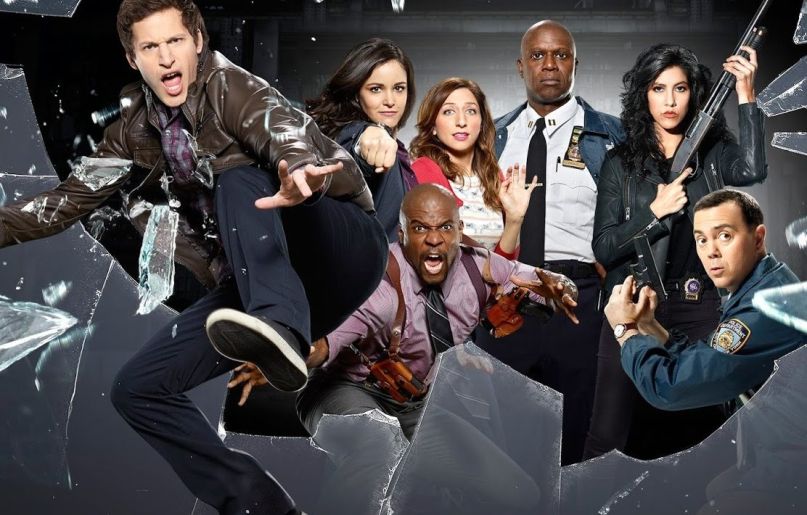 It’s been quite a year for Brooklyn Nine-Nine. The acclaimed half-hour comedy was cancelled by Fox last year amid much protesting from diehard fans, only to be renewed by NBC, which given its status as a Michael Schur creation probably made even more sense in the first place.

It’s now approaching the tail end of its sixth season, but NBC has announced today that the series has already been renewed for a seventh season. Andy Samberg, Melissa Fumero, Terry Crews, Stephanie Beatriz, Andre Braugher, and Joe Lo Truglio will return, with Chelsea Peretti having left the series during the early episodes of the current season.

Considering that the show’s ratings are better on NBC than they were near the tail end of its Fox run, fans can hope that Brooklyn Nine-Nine will continue on for some time, as a series about what might well be TV’s most empathetic police officers.

For now, and for at least another season, you can catch Brooklyn Nine-Nine at 8 p.m. ET/7 p.m. CT.