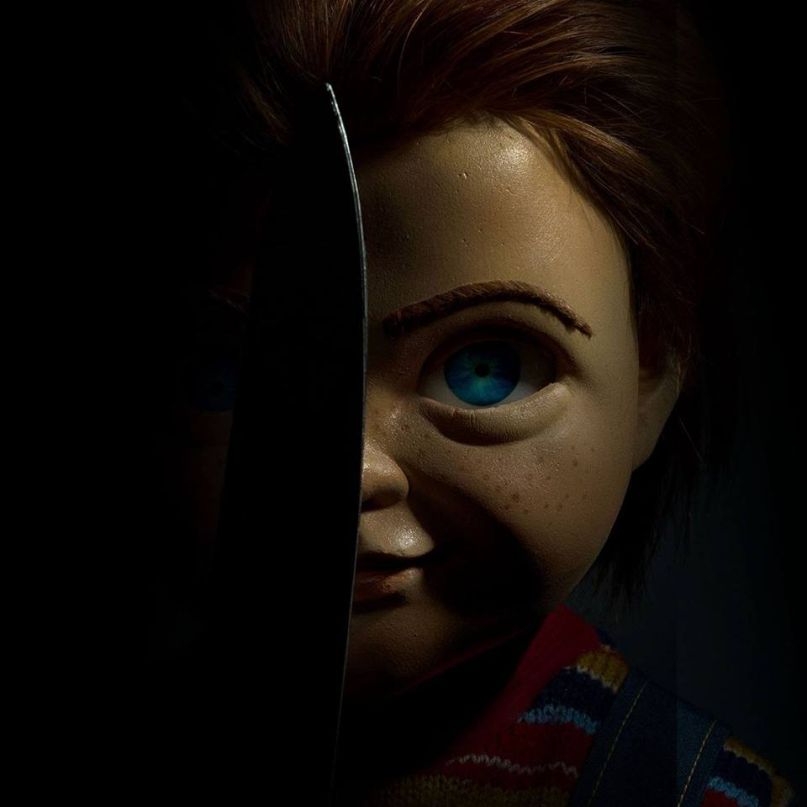 The killer doll story has been told so many times, it’s anyone’s guess who told it first, but it doesn’t matter. Society loves the idea of a child’s best friend turning on them malevolently. Maybe it’s their subconscious rebelling against capitalism? Who knows.

What we do know is that the first Child’s Play dates back to 1988, and has remained an all-time classic, mostly thanks to Brad Douriff’s spirited vocal performance. That gives its 2019 remake a disadvantage. Even so, we’re intrigued to see how it shakes out.

Based on the first trailer, we’ll have to wait a little longer. Director Lars Klevberg is keeping things close to the toy chest, and unlike most trailers, very little is revealed. Instead, Chucky lingers in the shadows, watching Aubrey Plaza scream for Brian Tyree Henry.

Watch below, and look for the film in theaters beginning June 21st.

Don’t fret about losing the other Chucky. Don Mancini is currently readying a new series for SyFy that will continue the original story and bring star Douriff back in plastic. The series will follow 2017’s Cult of Chucky and should bow in the near future.