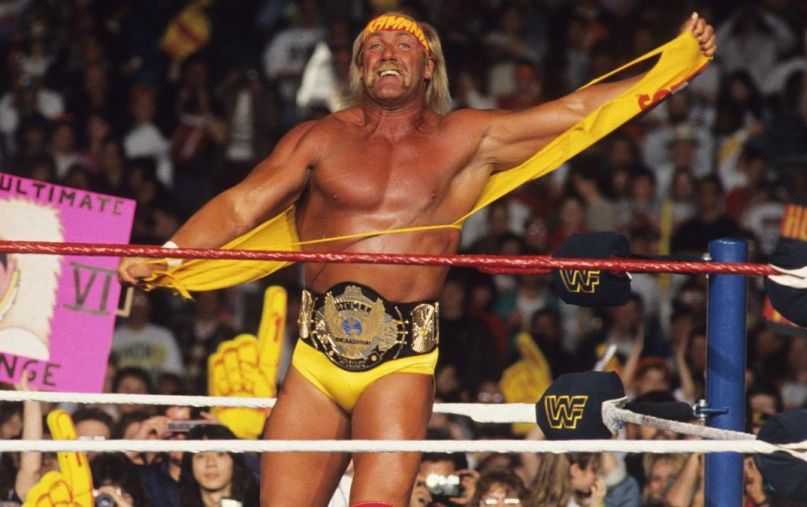 Say your prayers, take your vitamins, and participate in the coordinated shutdown of a media empire fueled by shadow money, because Hulk Hogan is getting the onscreen biopic treatment.

The Hollywood Reporter broke the story this afternoon that Chris Hemsworth will play the Hulkster, known outside of the wrestling ring as Terry Bollea, for a forthcoming Netflix biopic. The Thor star will star in a film that will reportedly avoid many of his later-era antics; instead, the yet-to-be-titled film will “…focus on Hogan’s rise and is described as an origin story of the Hulkster and Hulkamania.” Todd Phillips, director of the Hangover trilogy and the forthcoming Joker, will direct the project for Netflix, with whom deals for the feature are “in the midst of closing”.

To say the least, Hogan is a curious figure for the biopic treatment, particularly one that will reportedly omit the portions of his career in which he was respectively the biggest professional wrestler in the world, the biggest professional wrestling heel in the world, and the subject of a sex tape that wound up destroying Gawker. (That’s to say nothing of the evidence of racism which emerged throughout the trials over that website’s fate.) There’s no release date tagged yet for the forthcoming Netflix feature, but with Hemsworth attached, expect to hear quite a bit about it in the near future.