Chris Pratt confirms Guardians of the Galaxy Vol. 3 will use James Gunn’s “off the chain” script

Meanwhile, Gunn will be off directing a DC Extended Universe film 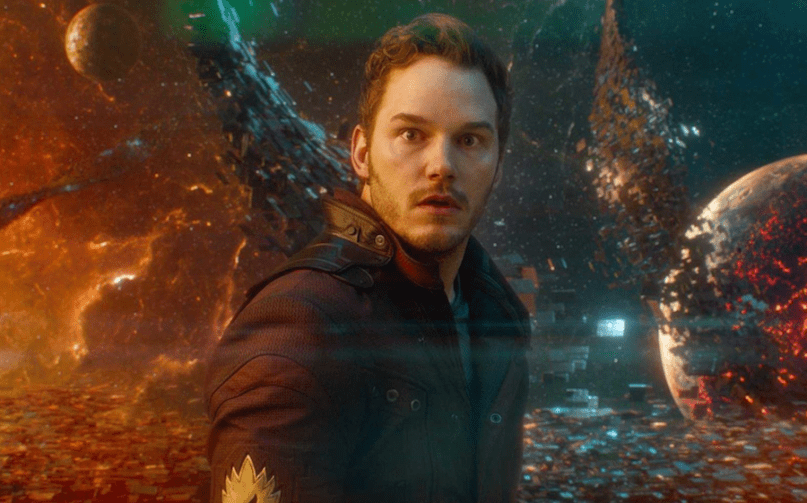 No one is particularly happy about James Gunn being fired from directing Guardians of the Galaxy Vol. 3 following the resurfacing of some offensive tweets (except for maybe Warner Bros.). The cast has offered its support for the filmmaker, while audiences have actively petitioned Disney to reverse course and allow Gunn to finish the final part of his stellar Marvel Cinematic Universe trilogy. While Disney is definitely not hiring Gunn back to helm the picture, we can take some solace in knowing they still intend to use his script.

(Or, then again, maybe that’s just more hypocritical evidence of how ridiculous his dismissal was in the first place.)

Sean Gunn, who plays Kraglin in the series and does the motion capture work for Rocket, previously hinted that Disney wanted to find a new director to shoot from his brother’s GotGv3 script. Now Star-Lord himself, Chris Pratt, has confirmed to MTV News that this is indeed the case.

(Read: After Avengers: Infinity War, What’s Next for the Marvel Cinematic Universe?)

He also touched on the “mixed emotions” of reuniting the Guardians without Gunn to guide them. “I’m loyal to James and I love him so much. We’re gonna deliver the movie. We’re gonna give the fans what they deserve,” he said. “I think it’s in the nature of the Guardians of the Galaxy to come together and get the job done, and that’s what we’ll do.”

Watch his comments below.

Of course, contractual obligations mean the cast is probably required to get the job done — though perhaps begrudgingly. Dave Bautista previously expressed disappointment in Disney’s firing of Gunn, stating he wasn’t sure he’d be comfortable returning as Drax for someone else. He did say he’d be happy to jump franchise ships and join Gunn over at DC’s The Suicide Squad, though; WB hired Gunn to pen the Suicide Squad “relaunch” not long after Disney let him go, and now it looks like he’ll direct the project as well.

As for GotGv3, Marvel and Disney have some hurdles to overcome in finding a replacement behind the camera. Taika Waititi, who brought a Guardians-esque freshness to the smash Thor: Ragnarok, may be a fan-favorite choice, but he downplayed the possibility during his TCA appearance earlier this week: “For me, those are James’ films. Going into something like that with his stamp all over his films, would be like going into someone’s house and saying, ‘Hey, I’m your new dad, and this is how we make peanut butter sandwiches now.’ It feels kind of awkward.”

Marvel has reportedly approached Adam McKay about the job, and Jon Favreau’s name has also been bandied about.