The potty-mouthed, prank-calling puppets are coming back for 20 episodes 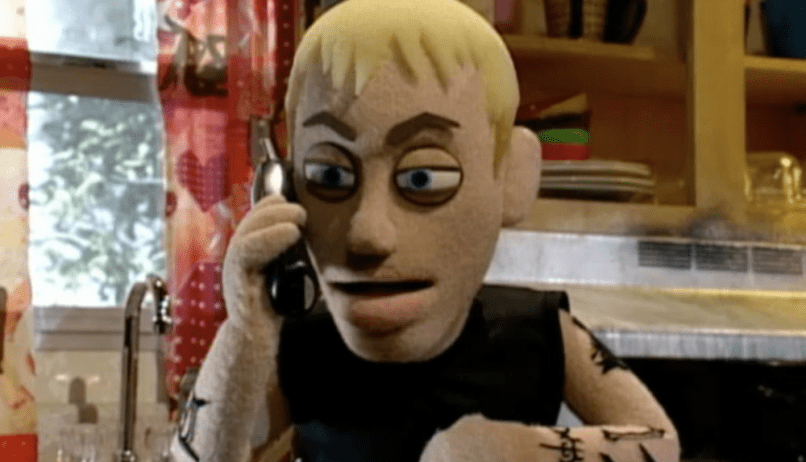 With The Muppets having entered the rap battle ring, what better time than the present to bring back the original smack-talking, potty-mouthed puppets?

The reboot will span 20 episodes, and to keep up with the times, will incorporate social media and e-sport platforms. Kimmel is onboard, but it’s unclear if other actors from the show’s initial run will be joining him as well.

“Crank Yankers has always been my favorite show to make. Nothing is more fun or makes me laugh harder than a great crank call, and I am thrilled that Comedy Central asked us to do it again,” Kimmel said.

A release date for the reboot is yet to be announced. In the meantime, revisit some best-of highlights.