This time around, Prince Akeem will return to the States in the summer 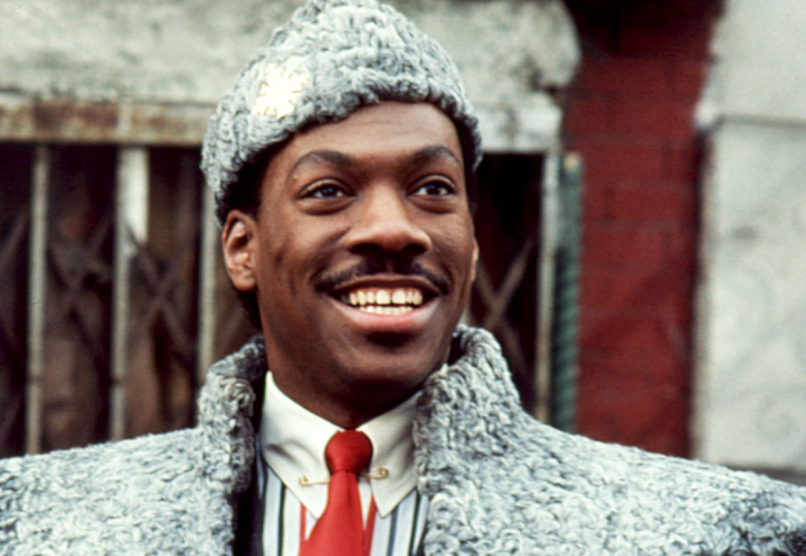 Back in January, Paramount confirmed Craig Brewer (Hustle & Flow) had signed on for a sequel to 1988’s Coming to America. Even better, all of the film’s original cast are set to return, including Eddie Murphy as the African prince Akeem, who’s now in search of his long lost son.

Now, we know when that search begins as Paramount has set an official release date of August 7th, 2020, as Variety confirms. Currently, the only competition Akeem will face is a currently untitled event film by Warner Bros.

As previously reported, Kenya Barris is currently rewriting a script penned by the original film’s screenwriters Barry Blaustein and David Sheffield, with production set to begin sometime in 2019. Brewer just wrapped up working with Murphy on Dolemite Is My Name, a biographical film on comedian Rudy Ray Moore that will be released later this year on Netflix.

Revisit the film’s original trailer below.