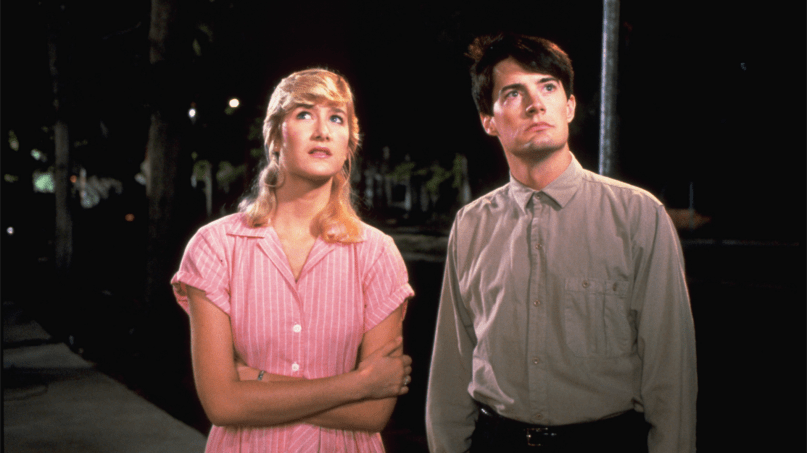 Due out May 28th, the new edition of the 1986 classic will include a 4K digital restoration, as supervised by the maestro himself, in addition to 51 minutes of deleted scenes and alternate takes assembled by Lynch dubbed The Lost Footage.

What’s more, the release will also include Blue Velvet Revisited, “a feature-length meditation” directed by Peter Braatz that was originally screened at the inaugural Festival of Disruption in 2016.

(Ranking: Every David Lynch Movie from Worst to Best)

That’s not the only documentary, either, as fans will also be able to grab another Pabst for Mysteries of Love, a 70-minute documentary from 2002 on the making of the film.

Pre-orders are currently on-going over at Criterion. Revisit the trailer below.