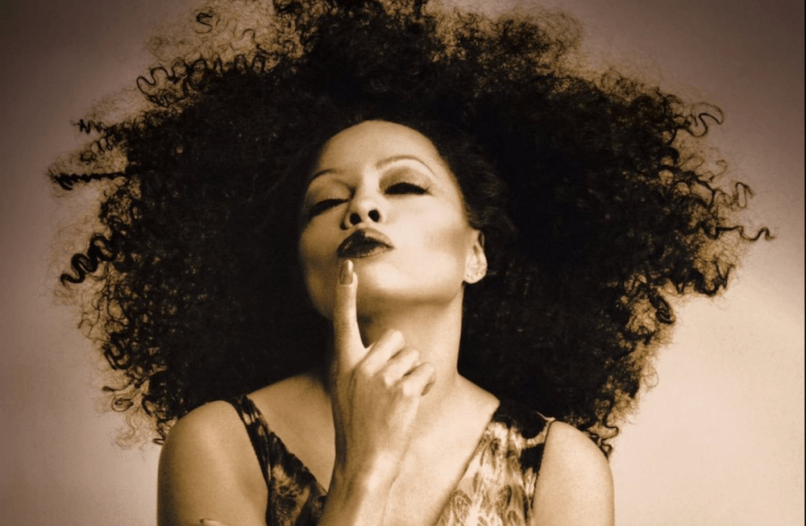 Diana Ross will turn 75 on March 26th, but she’s already begun celebrating. The soul and R&B icon delivered a career-spanning performance at the Grammys earlier this month, and now she’ll bring the party on the road with a new string of US tour dates.

Following a previously announced three-night residency at Wynn Las Vegas that begins tomorrow, Miss Ross will play five shows across the country. April will see her stop in Catoosa, Oklahoma and New Orleans, Louisiana, while June will feature stops in New York City (at Radio City Music Hall, no less!) and Vienna, Virginia. The finally gig on the schedule is a July 22nd performance at Colorado’s iconic Red Rocks Amphitheatre.


Tickets go on sale Friday, and you can find Ross’ itinerary below. You can also get tickets here.