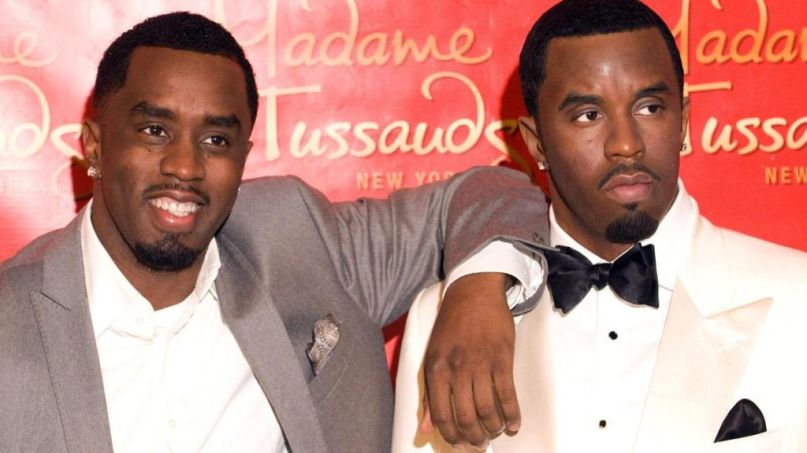 The rapper’s Madame Tussauds wax counterpart was brutally decapitated on Saturday night, according to the New York Daily News.

An NYPD spokesman says an unidentified male entered the Madame Tussauds wax museum near Times Square around 8:45 p.m. local time on Saturday and pushed Diddy’s wax figure to the ground, causing it to lose its head.

The man then stomped on Diddy’s decapitated head, causing upwards of $300,000 in damage.

Madame Tussauds intends to fix the head “as quickly as possible to get the figure back to the museum’s A-List Party Room.”