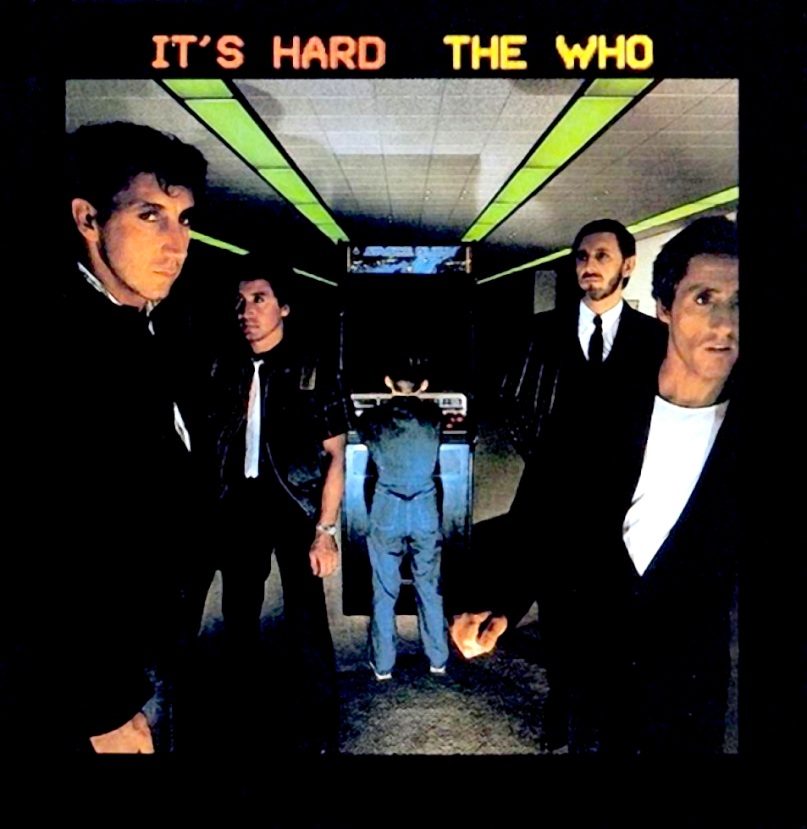 Following the release of their 1982 album, It’s Hard, The Who called it quits and spent the rest of the ’80s redefining their solo careers. Join Discography host Marc With a C as he chronicles what he’s dubbed the band’s “the first farewell era” — exploring the ways that the group had splintered and how they carried on in finding their individual voices. John Entwistle wouldn’t have much luck getting his new record off the ground, Roger Daltrey released a series of baffling solo projects, while Pete Townshend dabbled in film, book editing, and pursuits that would increasingly incorporate interwoven stories.

This is where Discography’s commitment to discovering WHO the band really is kicks into gear as we dive into not just what the members do between albums, but what they do when there’s no band to fall back on. And there’s plenty of revelations to go around! For instance: Marc admits that he’d misunderstood the intent of Townshend’s Iron Man album for years and posits a theory about the White City album/film that’s so controversial that it may make you rethink everything you think you know about The Who’s chronology!

During this period, the three remaining members would occasionally find themselves reunited for the odd benefit or awards show, but in 1989 the band’s silence was truly broken when they returned to the touring circuit with a massively expanded lineup. It’s an especially strange but rewarding era for our three remaining protagonists, and the story isn’t even close to being fully told yet!

Albums touched on in this episode are It’s Hard, Scoop, Parting Should Be Painless, Who’s Last, Under a Raging Moon, White City: A Novel, The Rock, Deep End Live!, Another Scoop, Can’t Wait to See the Movie, The Iron Man, and other assorted releases from the era!