During the ’90s, The Who Lived on Live 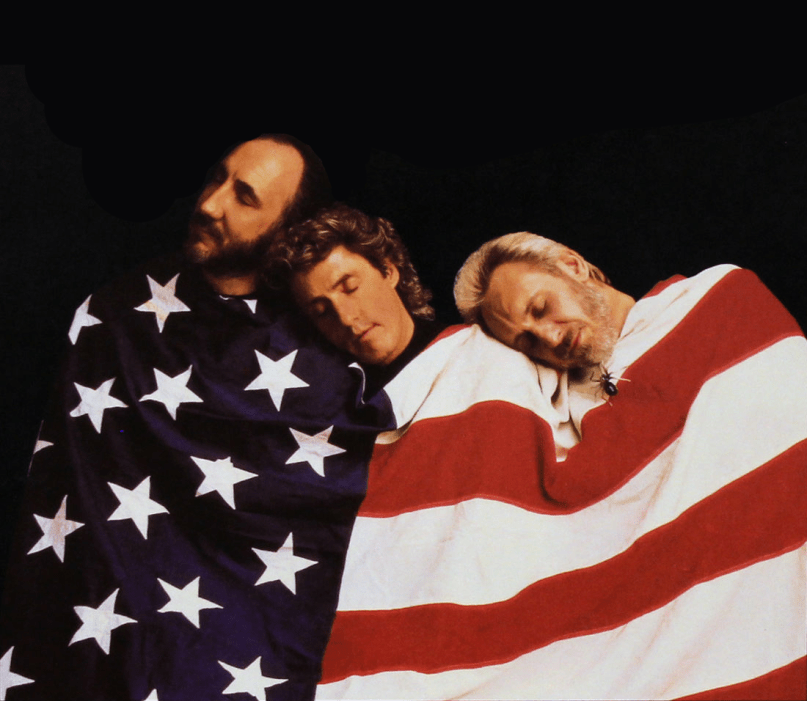 The ’90s were a strange and unpredictable time for The Who. The band was back as a touring act but little else, meanwhile the individual members pressed on into their solo careers. Townshend’s passion projects paved the way for eventual Who material, Daltrey soldiered on to find a way forward musically, and Entwistle threw caution to the wind to start his own group with friends Steve Luongo and Godfrey Townsend (no relation). These 12-odd years are the building blocks of how The Who put themselves back together – recreating the sounds of their records onstage for the first time – instead of the other way around. Plus… there’s some very deep wells of little-known, but vital material to explore. Prepare for Maximum Discography!

Join host Marc for a fan’s-eye-view into the controversial 1989 reunion tour and a deep dive with Cap Blackard into the pros and cons of the two different versions of Townshend’s concept album, Psychoderelict. Eventually the band returned to loudest, classic-style performances for the most surprising reason of all: Townshend getting as close to finishing Lifehouse as possible. Those stripped down gigs from 1999-2001 were well received. In fact – some believe The Who’s appearance at the Concert For New York can hang with the leagues of Queen at Live Aid! But the new highs weren’t to last, this episode goes up to the very last notes John Entwistle would ever play onstage with his childhood friends before his untimely passing in 2002.

Albums covered in this episode include Join Together, Rocks In The Head, Psychoderelict (both the dialogue and music-only versions), Thirty Years of Maximum R&B, Live At Isle Of Wight 1970, Left For Live, A Benefit For Maryville Academy, BBC Sessions, The Blues To The Bush, Lifehouse Chronicles, Music From Van-Pires, Scoop 3, and more from this era!