Leigh Whannell to pen remake of Escape From New York

The Master of Horror John Carpenter will serve as executive producer 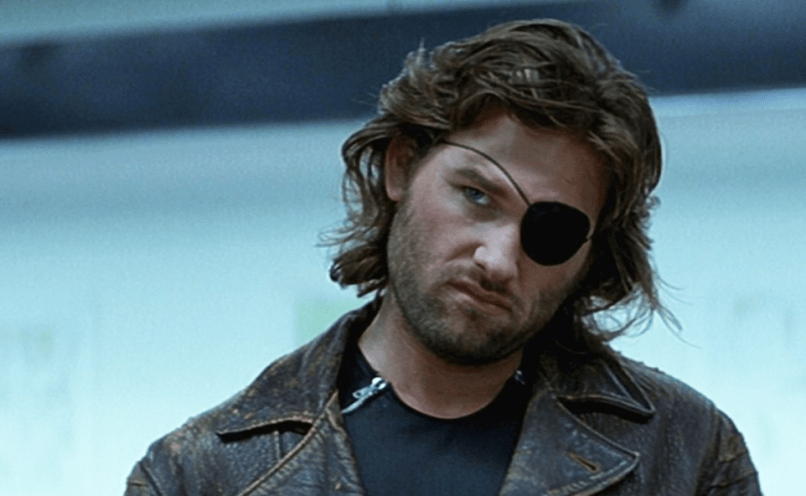 One hell of a week for Upgrade director Leigh Whannell. On Monday, we reported that the Saw and Insidious mastermind was attached to remake The Invisible Man for Blumhouse and Universal. Now, he’ll be tackling another iconic hit.

According to The Hollywood Reporter, Whannell has been tapped by 20th Century Fox to finally get the long-gestating remake of John Carpenter’s Escape From New York off the ground. Even better, the Master of Horror will executive produce.

Right now, he’s only slated to pen the script, though THR adds that the “door is open” for him to direct. Reportedly, Whannell has “a new vision for the project” that “will retain elements of the original but bring new ideas to the table.”

Whannell apparently wants to avoid the “bloated tentpole remake path” that clearly didn’t do any favors for Robocop or Total Recall. He’ll be picking up where Luther writer Neil Cross and director Robert Rodriguez left off.

(Ranking: Every John Carpenter Movie From Worst to Best)

This one’s a tricky IP to tackle. Kurt Russell is an iconic as Snake Plissken and that connection to the role has certainly caused growing pains for this project. Finding a replacement will be incredibly difficult.

Still, Upgrade has attracted its share of die-hard fans, all of whom probably worship the original Escape, so Fox was rather wise to give Whannell a call. Whether he doubles down and steps behind the camera, we’ll see.

Bottom line: Nobody had a better week than this guy. In the meantime, revisit our recent season of Filmography in which Film Editor dissected each one of Carpenter’s films, including Escape From New, which you can stream below.