Jade Bird and Erin Rae will serve as support 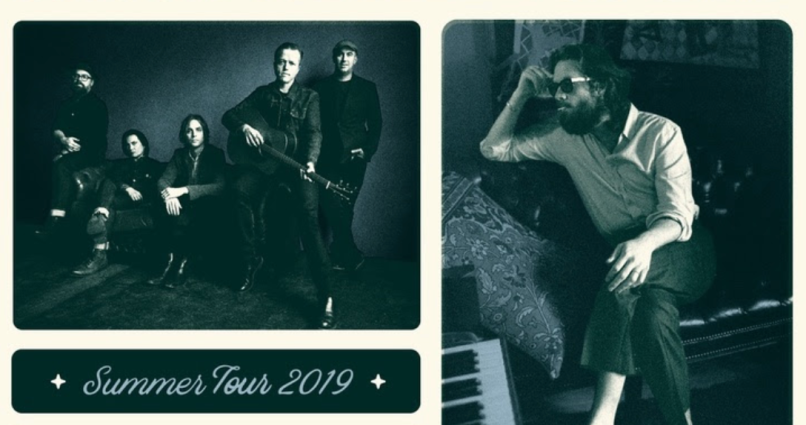 Father John Misty and Jason Isbell & The 400 Unit have announced a co-headlining tour that will span the month of June. For the nationwide outing, the two acts will be supported by Jade Bird and Erin Rae.

On his acclaimed fourth studio album, God’s Favorite Customer, FJM talked about meeting Isbell in a hotel. On the track “Mr. Tillman”, he sings, “Jason Isbell’s here as well and he seemed a little worried about you.” Before the album’s release last June, Isbell joked about the real-life chance encounter that inspired the line on Twitter, noting that “it seemed inconsequential at the time.” Now, however, it seems possible the unplanned meeting set the stage for the duo’s upcoming joint performances.

I ran into Father John Misty in a hotel once and it seemed inconsequential at the time but https://t.co/kwTsokV8kB

The newly announced dates find the pair playing across the United States from June 6th to June 29th. Starting with a string of West Coast shows, the tour winds across the Midwest and into the Northeast before finishing in the South. Pre-sale tickets go on sale on Wednesday, February 13th, at 10 a.m. local with the code “FJMISBELL”. A general public on-sale begins on Friday, February 15th, at 10 a.m. local. Find the full schedule below. You can also get tickets here.