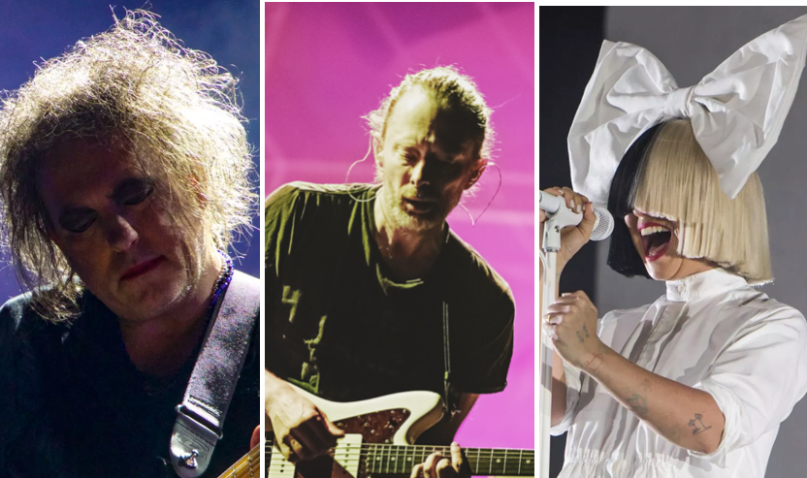 You can find ticketing details and other information via the festival’s website.