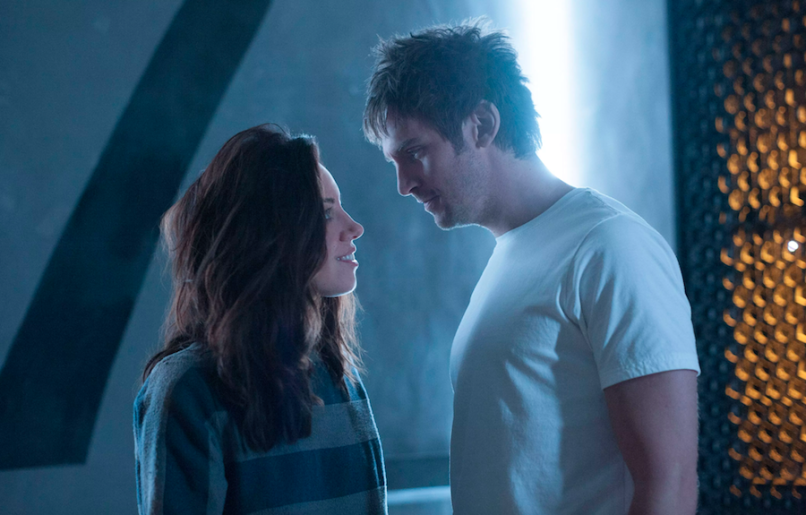 Those looking for closure with FX’s Legion will get it. Noah Hawley’s X-Men-spinoff series will come to an end with its forthcoming third season.

FX CEO John Landgraf confirmed the news today at the Television Critics Association press tour, contending that Hawley had envisioned the series having a three-season arc. If anything, it’s serendipitous for the network, seeing how the second season of the series saw a major ratings decline, though that didn’t stop them from renewing the title last June.

Here’s hoping Hawley plays his cards right. If you recall, the end of the second season left many critics and fans outraged, namely due to a disturbing twist involving the lead.

In her season two review, associate editor Allison Shoemaker wrote, “I sincerely hope that Legion can right the ship. I’d like those thrills and beauties back, even if they’re sometimes empty. But Legion has, in fact, successfully altered my perspective, and from this vantage, the outlook is not so good.”

We’ll see when Legion closes up shop in June.