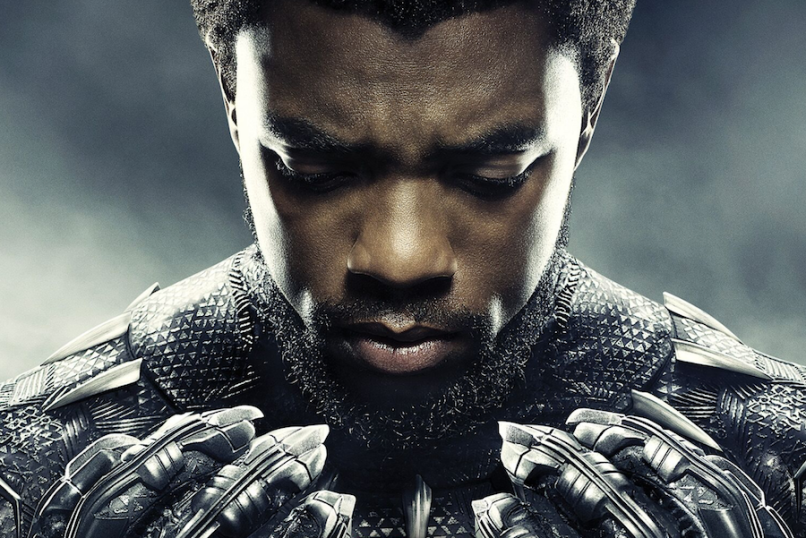 Black Panther isn’t just a culturally relevant blockbuster, but it’s a top-to-bottom critical smash. The film itself was nominated for numerous Golden Globes and Oscars, but even the music has seen a flood of accolades. Kendrick Lamar’s soundtrack has seen a ton of praise, even taking home the Grammy for Best Rap Performance (“King’s Dead”). But it was Ludwig Göransson that got the more prestigious award for movie music: Best Score Soundtrack for Visual Media.

This weekend, Göransson’s score is up for another big on at the Academy Awards, where it will compete for Best Original Score. [Update: Göransson won on Sunday night!] In celebration of all the recognition, we’re giving fans a chance to bring Göransson’s compositions home by giving away three (3) copies of the Black Panther score on vinyl. That means three winners will each get their own copy of the Marvel Music/Hollywood Records release. To enter, simply fill out the widget below.