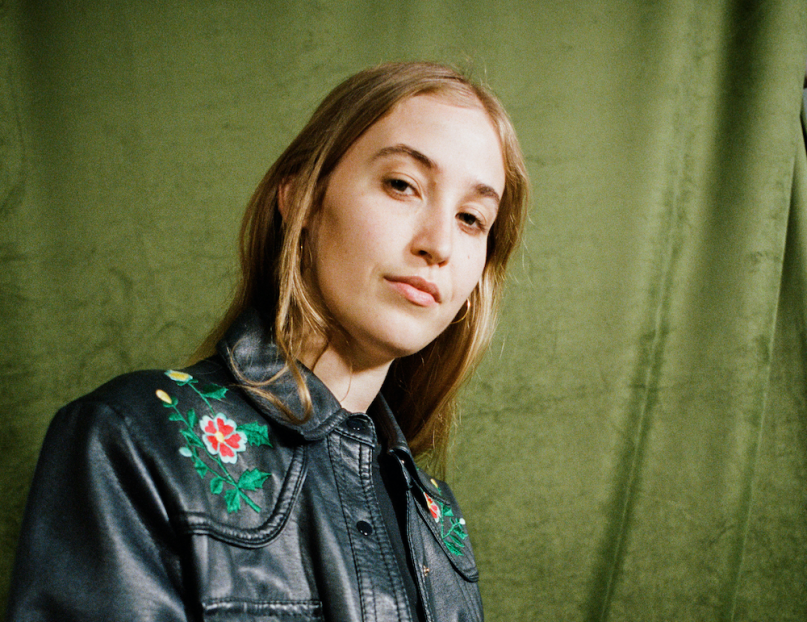 For rising dream pop songwriter Hatchie, the last 12 months have been nothing short of a whirlwind of milestones. The Brisbane native went out on her first-ever North American tour (alongside former Artist of the Month Snail Mail); signed with Double Double Whammy (once home of Frankie Cosmos and LVL UP); and dropped her debut EP, Sugar & Spice. The 25-year-old musician born Harriette Pilbeam even got the stamp of approval from one of her own idols, the Robin Guthrie of the Cocteau Twins, who remixed one of her singles.

All that impressive momentum has led to today’s big announcement: Hatchie will let loose her full-length debut album just in time for summer. Titled Keepsake, it’s marked for a June 21st release through Double Double Whammy.

Keepsake spans a total of 10 tracks, all of which completely brand new. One of those, “Without a Blush”, has been unboxed to coincide with the LP news. Much like the output of her cited influences Cocteau Twins, Mazzy Star, and My Bloody Valentine, the song is all moody, ’90s guitars set against a thick wall of foggy reverb — part hazy dream, part endless, aching desire.

“If I could kiss you one more time/ Would it make everything alright?” Hatchie pines during the chorus, a sweeping dream pop wave worthy of Cranberries comparisons. “Or would it just make me a liar? I didn’t wanna tonight like a dream/ I didn’t wanna end the dream.”

Check out “Without a Blush” below via its corresponding music video. Directed by Joe Agius, the technicolor clip follows Hatchie as she sings amongst upside down roses, melting candles, and a heart made of chains.

Pre-orders for Keepsake are ongoing. Peep the artwork and full tracklist below. Hatchie’s past releases can be found on vinyl via ReverbLP.

Hatchie will support Keepsake with a North American spring tour, which features LA indie rock duo Girlpool. Grab tickets for the trek over on StubHub.