CNN's wide-ranging investigation includes interviews with 140 people, tens of thousands of pages of police and court records, and forensics testing 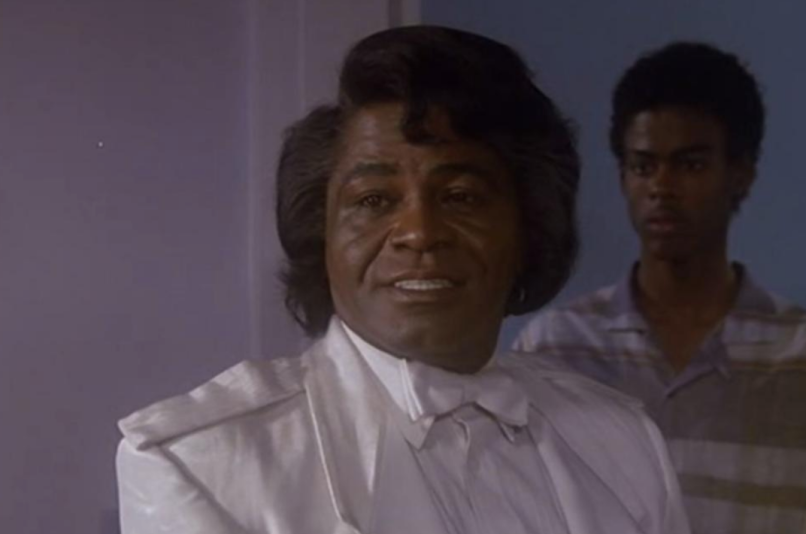 In 2006, James Brown was declared dead of a heart attack in the early hours of Christmas morning. However, a new investigation led by CNN suggests that the Godfather of Soul’s death might not have been due to natural causes, but possibly murder.

The revelation is part of an exhaustive report by the news network that included interviews with nearly 140 people, travel through nine states, tens of thousands of pages of police and court records, 1,300 pages of text messages, and forensics testing. One of the key subjects of the report is Dr. Marvin Crawford, who said he has always been suspicious of foul play, despite signing Brown’s death certificate at the Atlanta hospital where he died that Christmas Day 12 years ago.


“He changed too fast,” Crawford argued to CNN in an exclusive interview. “He was a patient I would never have predicted would have coded… But he died that night, and I did raise that question: ‘What went wrong in that room?'”

(Read: The 100 Greatest Singers of All-Time)

Following Brown’s death, Crawford said he recommended an autopsy, to which the singer’s daughter, Yamma, declined. CNN reached out to Yamma for comment, but she did not offer any explanation. Brown’s other daughter, Deanna Brown Thomas, was also contacted in connection to her father’s remains following allegations that his crypt may be empty. She could not confirm or deny the report.

The investigation began in 2017 when a CNN reporter was contacted by a circus performer and singer named Jacque Hollander, who insisted to the network that she had information surrounding Brown’s death, which led to another harrowing revelation: She and Brown had worked together in the ’80s, and in 1988, she alleged that he raped her. Though Brown was never prosecuted, Hollander began saving evidence relating to him and his associates, specifically documents and tapes collected over 30 years.

Another startling discovery amidst the three-part series involves the death of Brown’s third wife, Adrienne, who passed away in 1996 while recovering from plastic surgery. CNN was contacted by the retired police detective who investigated her case; the detective shared pages of a notebook given to him by a confidential informant in 2001. In those pages, the informant alleged that a doctor had confessed to killing Adrienne by inducing a fatal drug overdose. The doctor denied any allegations to CNN.

Read the full report here. Below, watch a video promo for CNN’s investigation as well as video of Hollander’s polygraph test.