Neill Blomkamp's proposed sequel with Ripley and Hicks might not be dead after all... 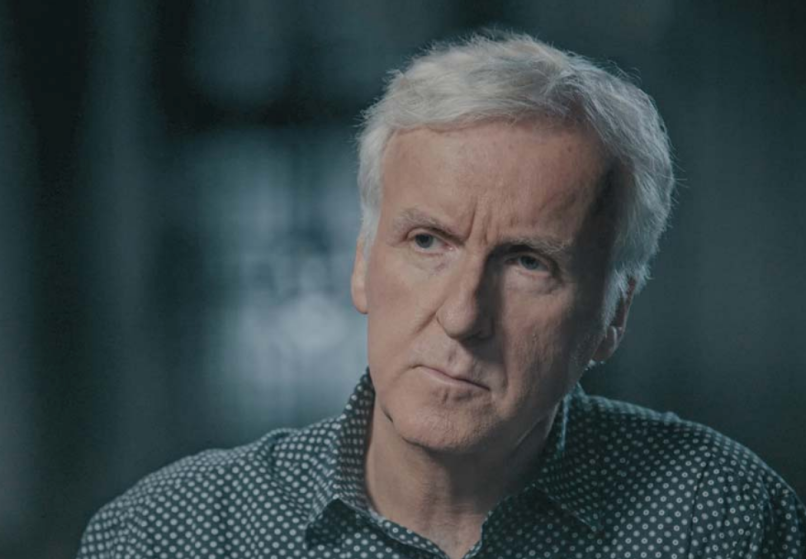 James Cameron in "The Story of Science Fiction"

On November 1st, The Terminator franchise will receive a much-needed reboot from Tim Miller with a story designed by original series creator James Cameron. Now, after months and months of calling it either “Tim Miller’s Terminator reboot” or “Terminator 6” or “No, Cameron is back on the new Terminator! Seriously!,” we finally have a working title to chew on.

Now, any self-respecting fan knows the word “fate” holds some major titanium in the franchise. Ever since Kyle Reese (Michael Biehn) told Sarah Connor (Linda Hamilton), “There is no fate but what we make,” the heroes of the series have been holding on to the idea that, well, they can hold off Skynet’s mechanical annihilation. Even despite the inevitability of Terminator 3.

Of course, that movie doesn’t exist in Dark Fate, which adds even more curiosity to the title. Cameron hinted at its implications while talking up the return of Hamilton, who hasn’t played Connor on screen since 1991’s Terminator 2: Judgment Day. “Fans are going to want to see her again,” he insisted, “and they’re going to want to see the real Sarah Connor and what time and dealing with these tragic futures has done to her.”

Specifically, “How it’s hardened her even more, but in a way that made her much stronger. Maybe less likable, but stronger. And ultimately, she becomes a really important character in passing the baton to the new characters that come in. It’s a very female-centric film, which I’m glad Tim embraced those themes.” In addition to Hamilton, the film stars Mackenzie Davis and Natalia Reyes.

Alas, the buck doesn’t stop there for Cameron with regards to his storied past. Last week, the director also teased that he might be doing the same for the Alien franchise, specifically that would-be followup to Aliens that Neill Blomkamp dreamed up years ago (and Ridley Scott promptly destroyed). If you recall, the idea would be to bring back Sigourney Weaver and Biehn, ignoring Alien 3 and Alien: Resurrection.

On a recent red carpet interview for Alita: Battle Angel, which he was also slated to direct at one point, Cameron was asked about calling up Blomkamp and pivoting to Aliens, to which he confirmed, saying: “I’m working on that, yeah.” It’s exciting news given that Blomkamp is currently doing something similar for RoboCop, and the idea of a legacy sequel is all the rage right now in Hollywood (see: Halloween, Ghostbusters).

Granted, Aliens will be a little tougher, given the whole Disney-Fox merger that’s going down, but even the Mouse House is in on legacy. After all, they’re kind of the ones who tipped off the trend with a little indie film from 2015 called Star Wars: The Force Awakens. Ever heard of it?

Bottom line: There is no fate that Cameron can’t make. Even multiple Avatar sequels.