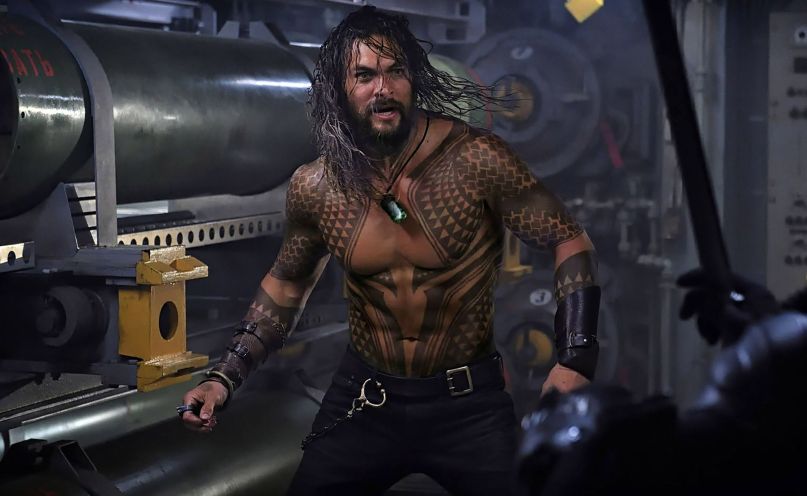 At this point, if you go to tie your shoe, you’re gonna miss the latest cast member to join Denis Villeneuve’s two-part adaptation of Frank Herbert’s Dune. Case in point: Aquaman himself Jason Momoa has left the sea for the sand.

According to Variety, Momoa will play Duncan Idaho, a swordmaster and right-hand man to the father of Timothee Chalamet’s Paul Atreides, who will be played by Oscar Isaac.

(Read: Our 2017 Filmmaker of the Year Profile with Denis Villeneuve)