Says lawyer Alex Spiro: "We are not going to stop until he is released, bonded out or in front of a judge" 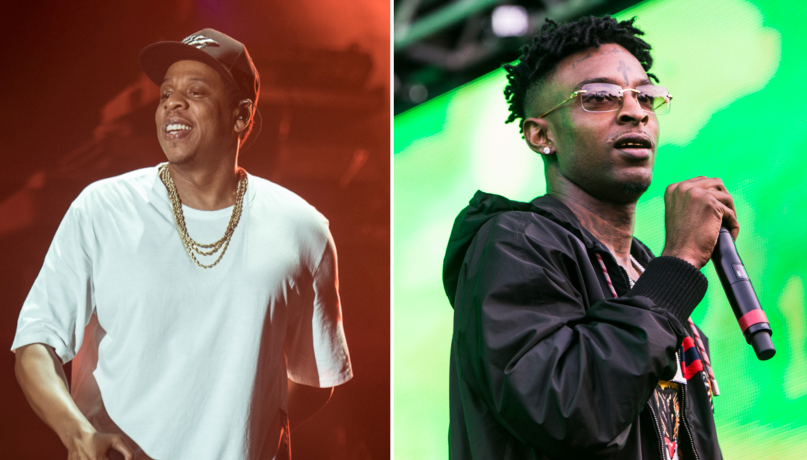 It’s been a hard-knock week for 21 Savage, who remains in custody after being arrested by ICE on Sunday in Atlanta for being “unlawfully present in the US and also a convicted felon.” Fortunately for him, he’s got some big names in his corner.

Jay-Z has come to his aide and has hired noted immigration attorney Alex Spiro to assist 21 Savage’s legal team. “The arrest and detention of 21 Savage is an absolute travesty, his U visa petition has been pending for 4 years,” Jay-Z wrote in a statement on Instagram (see below). “In addition to being a successful recording artist, 21 deserves to be reunited with his children immediately, #Free21Savage.”

Spiro confirmed the news himself to Variety, stating, “We are not going to stop until he is released, bonded out or in front of a judge. What we have here is someone who overstayed their Visa with an application pending for 4 years—not a convicted criminal that needs to be detained and removed but, by all accounts a wonderful person, father, and entertainer who has a marijuana offense which was vacated and sealed.”

Representatives for 21 Savage contend the rapper lost his legal status in 2006 “through no fault of his own” and applied for a visa in 2017 once he learned he was in the country illegally. “We are unaware of why ICE apparently targeted Mr. Abraham-Joseph,” they argued, “but we will do everything possible to legally seek his release and pursue his available relief in immigration court.”

Clearly, they won’t be alone.