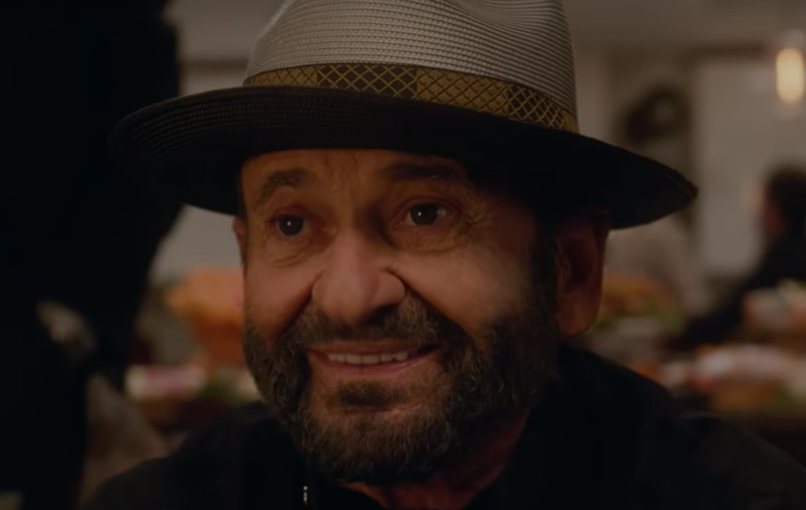 Back in December, Google sent everyone into a nostalgic feeding frenzy when they tapped Mulcauley Culkin to recreate scenes from Home Alone. It was the type of commercial that would play more for the Super Bowl than, say, the holiday season. But, the John Hughes blockbuster is a go-to Christmas classic, and there was no way they’d skip over the lights and trees for the chip bowls and bean dip.

But there’s also no way they’d let their commercial smash miss the big game either, which is why they’ve kept the schtick alive with a new, even more meta commercial. This time around, we see Joe Pesci — one half of the Wet Bandits — watching the commercial himself while hanging out watching the Super Bowl with friends. It’s actually really charming and sentimental … you know, in a Hughes way.

If anything, it’s more of an excuse to see Pesci, who’s been M.I.A from the film scene for over 20 years, save for a minor role in Taylor Hackford’s Love Ranch in 2010. He looks good, though, and his energy and rapport bodes well for his big comeback in Martin Scorsese’s The Irishman, which is due to hit Netflix sometime in 2019. Our own nostalgic tendencies can’t wait to see the guy fuming at the mouth again.

Watch the commercial below.