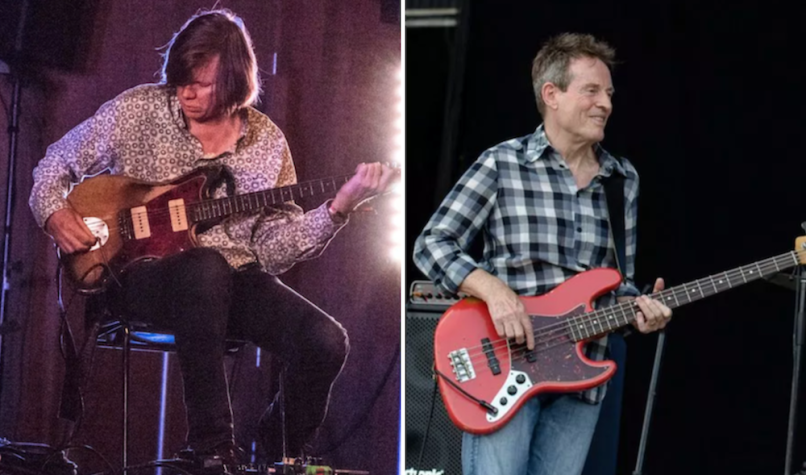 Two titans of rock will join forces next month for what will surely go down as a collaboration for the ages. John Paul Jones, bassist and keyboardist of the legendary Led Zeppelin, and Thurston Moore, of experimental icons Sonic Youth, are set to perform together at a London fundraising event on March 28th.

Taking place at the 100 Club, the event marks the culmination of annual fundraising efforts by community radio station Resonance FM. The non-profit station has been broadcasting since 1998 thanks to the efforts of the London Musicians’ Collective charity.

Jones and Moore’s one-off collaboration will undoubtedly draw enough attention to keep Resonance running healthily for a good while. The duo will be joined by improvisational jazz drummer Steven Noble, known for his work with the likes of Derek Bailer, Joe McPhee, and Matthew Shipp. Resonance plugs the performance as a “unique musical meeting of three of the most inventive performers of our time — for perhaps the only time.”

Tickets are going for about $65 and are available now.