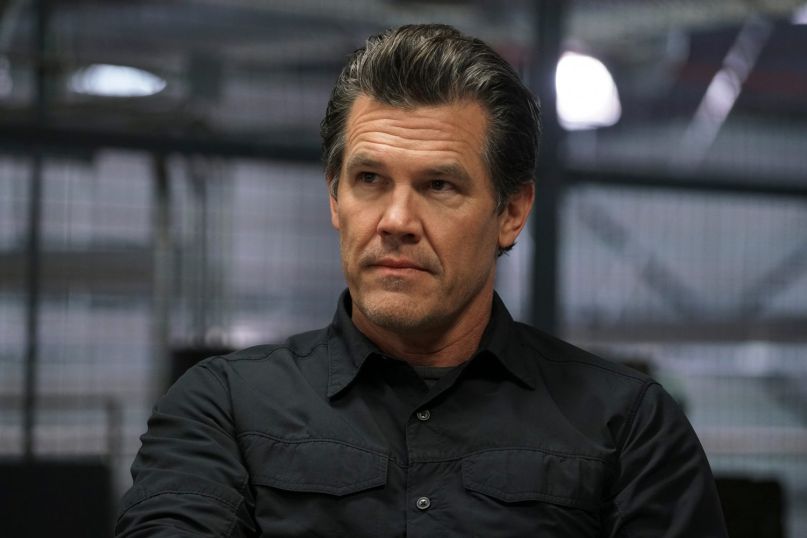 Josh Brolin in Sicario: Day of the Soldado

According to The Hollywood Reporter, Brolin will play Gurney Halleck, a swordsman who’s loyal to Timothee Chalamet’s Paul Atreides and his family. The role was previously played by Patrick Stewart in David Lynch’s adaptation.

This isn’t Brolin’s first rodeo with Villeneuve. The two previously worked together on 2015’s Sicario as CIA officer Matt Graver, a role he revisited in the Villeneuve-less sequel, Sicario: Day of the Soldado.

(Read: Our 2017 Filmmaker of the Year Profile with Denis Villeneuve)