"Neo City - The Origin Tour" kicks off in April 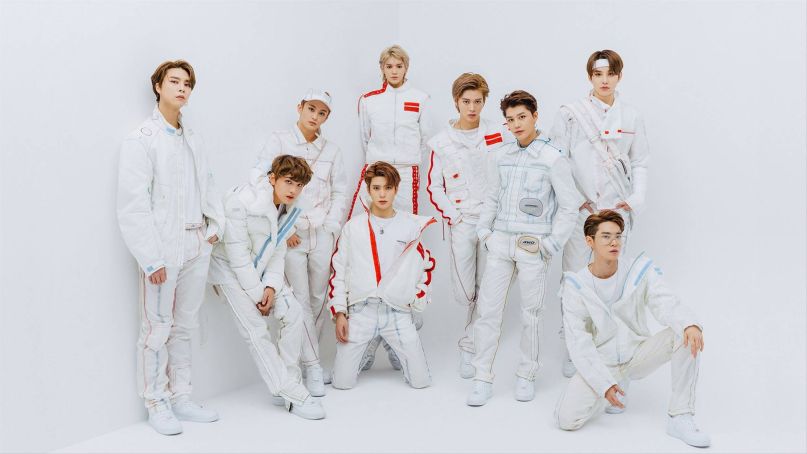 Following the lead of BTS and BLACKPINK, NCT 127 is the latest K-pop group to plot a tour of North America.


Further details of the North American leg, including venues and on-sale ticket information, will be announced shortly. Fans can also expect additional tour dates, including a European leg scheduled for later this year.

Get tickets to all of NCT 127’s upcoming tour dates here.

Last year, NCT 127 made their US TV debut on Jimmy Kimmel Live, where they performed “Regular” from their 2018 debut full-length, Regular-Irregular. Revisit the performance below.