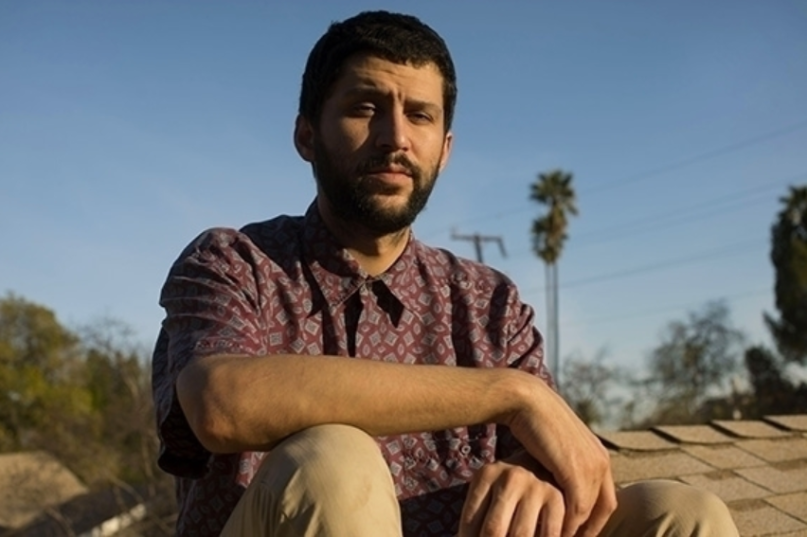 Whereas his first two releases consisted primarily of piano-driven improvisations, Bridges hears Kiefer incorporate several new instruments, including a range of analogue synth, while also focusing on a structured approach to composition and more intricately orchestrated moments, according to a press release.

You can hear a preview of Bridges via its lead single, “Sunny”, and also check out Kiefer’s upcoming tour dates below.