Meat Puppets on the Aftermath of Kurt Cobain’s Death 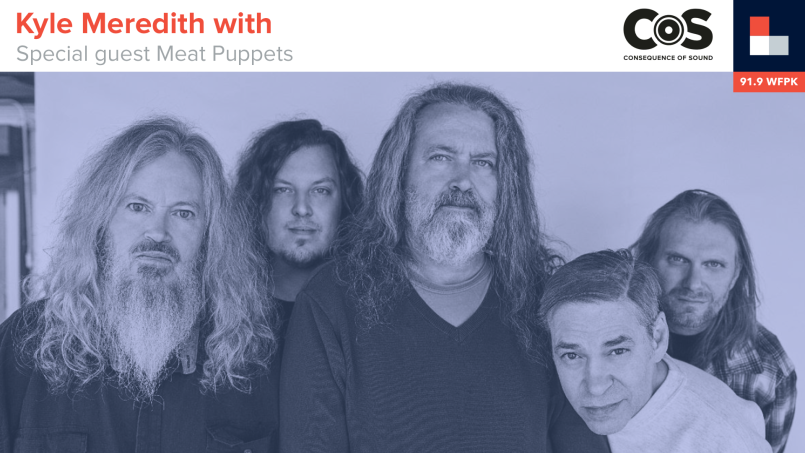 
On the latest Kyle Meredith With…, Kyle Meredith speaks with Curt Kirkwood of Meat Puppets about the band’s new record, Dusty Notes, and what it’s been like to have the original lineup back together for the first time in about 20 years. Kirkwood discusses the lyrical similarities of songs like “Warranty” and “Vampyr’s Winged Fantasy” to his back catalogue, as well as the anniversaries of big records like Too High to Die and Monsters, and the experience of performing with Nirvana on MTV Unplugged.