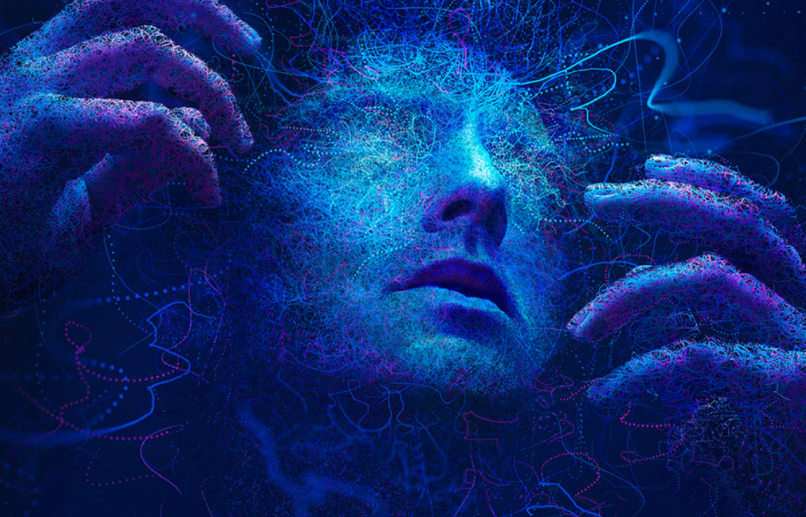 On Monday, we learned that the third season of Legion would be its last as creator Noah Hawley originally intended. However, before this proverbial comic book closes, we’ll see the return of David Haller’s (Dan Stevens) father, Charles Xavier, aka Professor X.

Today, the series’ Twitter account confirmed the news, announcing that Games of Thrones alum Harry Lloyd has been cast to play Xavier, and that Mr. Robot star Stephanie Corneliussen has signed on to play his wife and David’s mother, Gabrielle.

This isn’t just for token connective tissue, either.

“We know enough, even in the mythology of the show, to know that when David was born his father went off to fight [Amal Farouk] and kick Farouk out of his body,” Hawley explained to TheWrap. ” And so I think what we’re going to explore, is that story.

“At a certain point, his parents felt like the child was in danger and so they gave him to be raised by someone else,” Hawley continued. “Not because they didn’t want him, but for his safety, without realizing that already he had been compromised.”

However, this does officially sever any potential ties to the X-Men film franchise.

“The good thing with Legion is that our reality is so detached from the comics — or anything — because it’s David’s subjective experience,” Hawley argued. “The tesseracts in his reality doesn’t really have to linearly tie to anything we’ve seen before.”

And there you have it. Once again, Legion returns in June, around the same time Dark Phoenix bows, which makes the month quite a treat for fans of the more mutant side of Marvel. Of course, you better enjoy it now while it lasts.