Beverly Hills, 90210 & Riverdale actor is currently in the hospital 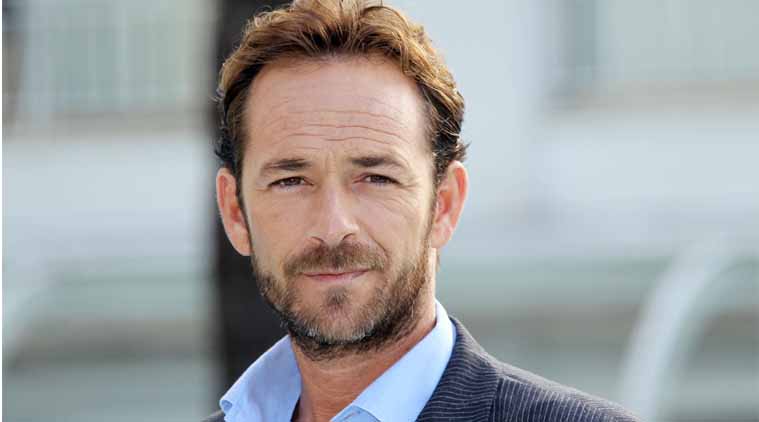 Beverly Hills, 90210 and Riverdale actor Luke Perry has been hospitalized after suffering a “massive stroke” on Thursday morning, according to TMZ.

Variety reports that Perry, 52, is “currently under observation at the hospital.” His current condition is unclear.

Update – March 4th: Perry passed away Monday morning due to complications of a stroke.

Yesterday, FOX announced plans to reboot Beverly Hills, 90210 with many of the show’s original cast members. As Perry currently has a major role on the widely popular CW series Riverdale, he has yet to sign on for a return.