The late soul legend's planned follow-up to What's Going On 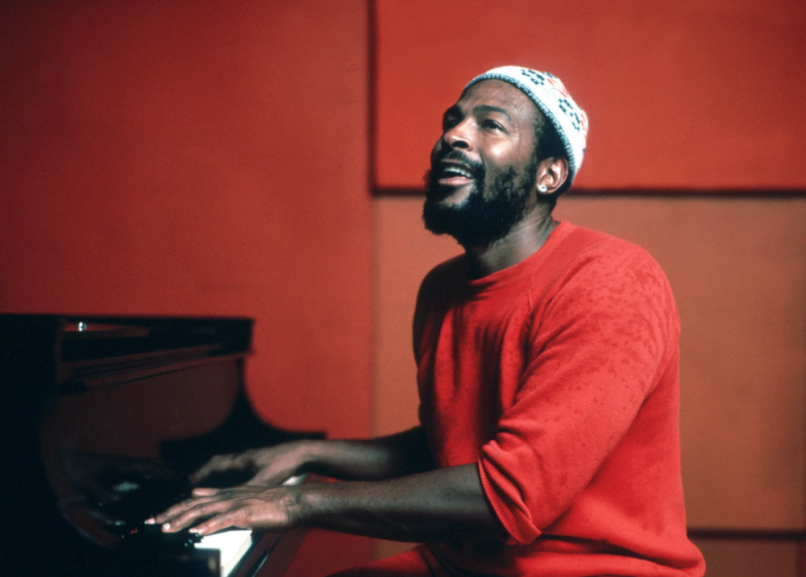 Upon the release of his 1971 blockbuster What’s Going On, Marvin Gaye had originally intended to follow up the album with another socially conscious record titled, You’re the Man. However, upon the release of its political-leaning titular single, Gaye scrapped the entire project, later contending that his political views ran in direct opposition to that of then-Motown CEO Berry Gordy.

Now, decades later, Motown is releasing the lost album in its entirety on March 29th, four days ahead of what would have been the singer’s 80th birthday. The album will include all of Gaye’s work surrounding the album — including the rare, long version of “I Want to Come Home for Christmas” — and will mark the first time 15 of the 17 songs have ever been pressed to vinyl.


Below, stream “My Last Chance”, which has been mixed by Salaam Remi, who also remixed “Symphony” and “I’d Give My Life For You”. Originally recorded in 1972, “My Last Chance” would eventually find another life with the Miracles, when it appeared on their 1973 album, Renaissance, as “I Love You Secretly”. It later appeared as a ’90s remix for Motown and eventually surfaced on a best-of compilation for Gaye circa 2001.

You’re the Man is available to pre-order digitally and as a double vinyl LP. Those who grab a physical copy can read new liner notes from Gaye biographer David Ritz. In the notes, Ritz attempts to examine “Gaye’s deeply personal internal conflict as a source of creative vigor and emotional burden as he experienced What’s Going On‘s massive success and all that came with it.”

In addition to this long lost gem, Motown will also digitally release an expanded version of Gaye’s 1965 album, A Tribute to the Great Nat King Cole, on March 15th. The album will include the original mono mix and a number of bonus tracks, including six alternate takes.

You can pick up all of Gaye’s classic albums on vinyl via ReverbLP.