First up is spy thriller Without Remorse, due out September 2020 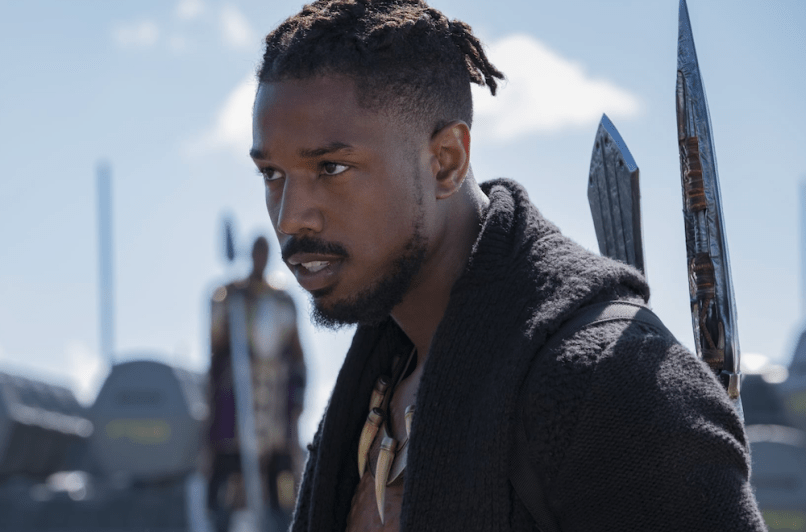 Fresh off his stint in the ring in Creed II, Michael B. Jordan will be suiting up to star in a new Paramount spy thriller film series centered around Tom Clancy’s famed John Clark character. The renewed Hollywood interest in the bestselling author follows Amazon and Paramount’s successful TV series reboot of Clancy’s most popular character, Jack Ryan, starring John Krasinski.

The first film coming down the line is titled Tom Clancy’s Without Remorse, based on the book of the same name published in 1993. Set in the ’70s, the novel provides the full backstory for Clark, a former NAVY SEAL who underwent a name change and is known for exacting revenge. He’s often been regarded as “Ryan’s dark side.”

Akiva Goldsman is on board to produce Without Remorse alongside Jordan, Josh Appelbaum, and Andre Nemec. Stefano Sollima (Sicario: Day of the Soldado) will serve as director, and Taylor Sheridan is in charge of the script. The film is set to hit theaters September 18th, 2020.

As for the second Jordan-Clancy project, it will draw inspiration from the 1998 novel Rainbow Six, which follows Clark’s mission as part of an England-based counter-terrorism unit called “Rainbow”. Other details on this film, including a release date, have yet to be revealed.

Following Ryan, Clark is the second most popular character in Clancy’s expansive “Ryanverse”, appearing in a total of 17 books. Much like Ryan, the character has been portrayed on the big screen multiple times over the years; first by Willem Dafoe in 1994 (Clear and Present Danger), and then by Liev Schreiber in 2002 (The Sum of All Fears).

Jordan’s Black Panther is currently up for an Oscar for Best Picture. Jordan, as well as the rest of his superhero co-stars, nabbed a win at last month’s SAG Awards for Outstanding Performance by a Cast. However, American Psycho author Bret Easton Ellis recently expressed doubt over whether Black Panther is worthy of such accolades.