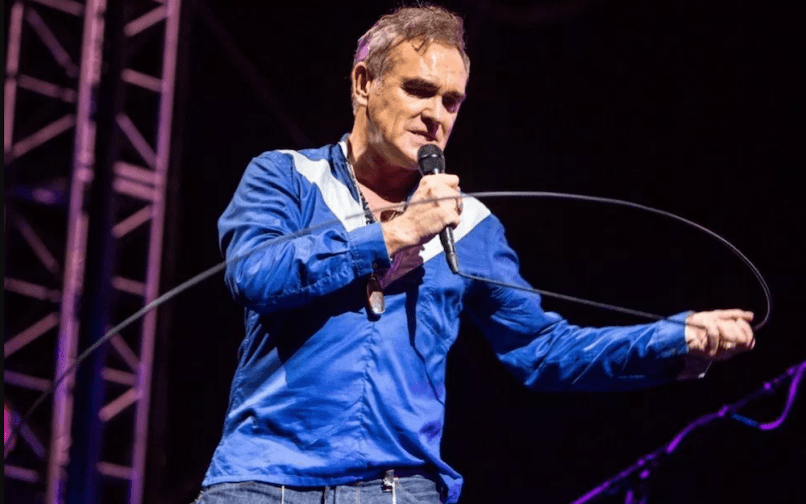 In 2006, Morrissey vowed to never play in Canada in protest of the country’s seal hunt. “I fully realize that the absence of any Morrissey concerts in Canada is unlikely to bring the Canadian economy to its knees, but it is our small protest against this horrific slaughter,” The Smiths frontman and fervent animal rights activist said at the time, per CBC. Morrissey later reaffirmed his stance in 2014, saying that “until this annual massacre is abolished, Canada itself is regrettably fashionably dead.”

Apparently, Morrissey has now had a change of heart, as today he’s announced his first Canadian tour dates in over 15 years, as Exclaim points out. Assuming he doesn’t actually cancel them, the scheduled shows are set to take place in April. The eight-date itinerary features concerts in Vancouver, Calgary, Edmonton, and Montreal, as well as back-to-back gigs at Toronto’s Sony Centre for the Performing Arts.


(Read: Ranking: Every Song by The Smiths from Worst to Best)

In a statement posted on his website last fall, Morrissey explained his decision to return to Canada, noting that although he is still vehemently against the seal hunt, he believes he can do more good by donating proceeds from his concerts to animal rights organizations in the country:

My decision to return to Canada after almost 15 years of protest against its savage and Neanderthal annual Baby Seal Kill is entirely because my stance was ultimately of no use and helped no one. My voice was drowned out by the merciless swing of spiked axes crushing the heads of babies. On my return to Canada I feel that I can be of more use by making sizeable donations to animal protection groups in each city that I play.

The current Canadian government neurotically preach diversity: the understanding that each individual is unique, and has much to offer because of their differences. This tolerance does not extend to the seal family – who hurt no one, yet who have no rights to life in the new non-discriminatory Canada. Will my Canadian tour be a success ? I have no idea. I shall give my best and do my best. We are all passionately looking forward to renewed friendships.

Check out his full tour schedule below. You can get tickets here.

Morrissey recently released a deluxe edition of his 2017 album, Low in High School. He’s due to put out a covers album titled California Son sometime this spring.

Pick up Morrissey releases on vinyl by swinging on over to ReverbLP.