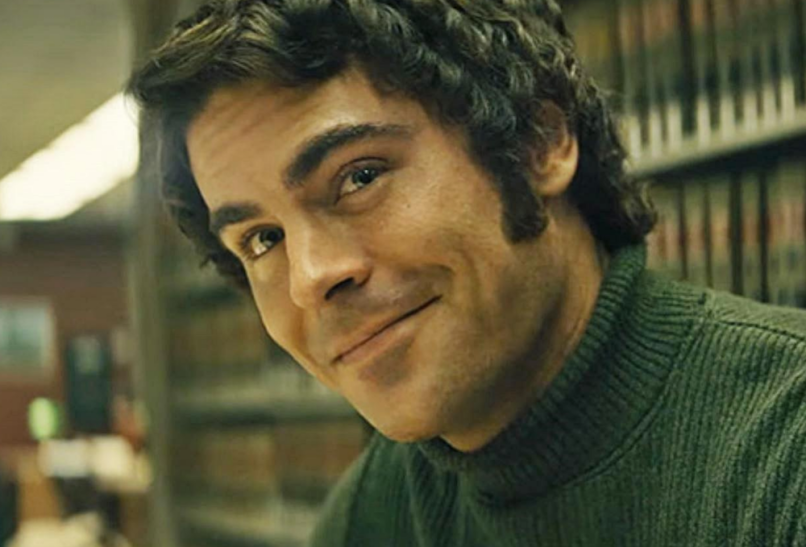 Zac Efron stars as Ted Bundy in the new drama Extremely Wicked, Shockingly Evil and Vile, which debuted at the Sundance Film Festival last month. The film, which is already stirring controversy for “glamorizing” America’s most infamous serial killer, was directed by Joe Berlinger after he put together his documentary series Conversations with a Killer: The Ted Bundy Tapes. Now, The Hollywood Reporter reports that the film has landed with the same distributor as the docu-series: Netflix.

The streaming platform acquired the project in a killer $9 million deal, reportedly beating out StX and Lionsgate in a bidding war. It’s expected to release the movie in the fall, with its theatrical run aligning with the typical awards season.

While we await the film’s proper Netflix debut, revisit the trailer below.