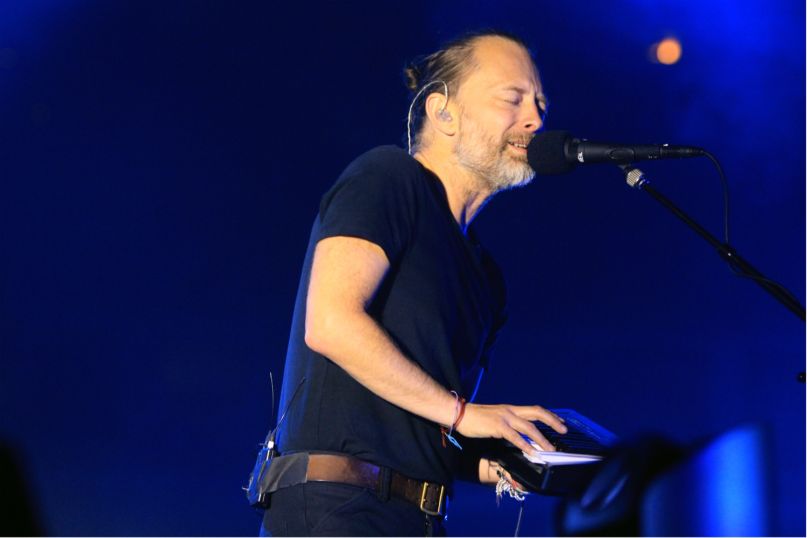 Thom Yorke has once again collaborated with rag & bone. An unreleased composition of his titled “Pyramid” soundtracks the fashion label’s new “sensory experience” video, “A Last Supper”, which is being used to promote their Fall 2019 collection.


Soon enough, however, the video takes on the identity of an Alex Garland story as the AI system begins to learn and evolve based on the actions of the many dinner guests. It’s a digital acid trip made even more trippy by Yorke’s electronic hiccups.

“A Last Supper” follows two short films Yorke and rag & bone teamed up for in 2018. He’s also DJ’d and soundtracked multiple fashion shows for the label over the years, many of which included collaborations with Godrich.

This month, Yorke will be releasing an EP of unreleased material from last year’s incredible score for Luca Guadagnino’s Suspiria remake. He’s also currently working on another solo album, which he says will be “politically charged” by default.

Pick up vinyl and more from Thom Yorke over at ReverbLP.