First trailer for Tolkien previews hunk Nicholas Hoult as The Lord of the Rings author: Watch 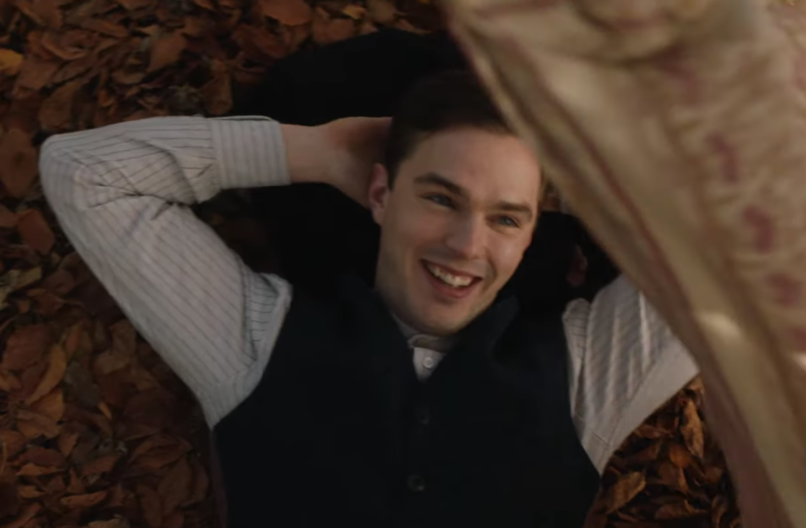 We’ve seen The Lord of the Rings come to life on screen. We’ve also seen plenty of The Hobbit. On May 10th, we’ll next see the life and times of its author John Ronald Reuel Tolkien, aka J.R.R. Tolkien, in the new biopic aptly dubbed, Tolkien.

Starring Nicholas Hoult, who certainly adds a hunky demeanor to the late legend, the film tears a page or two from Finding Neverland and Goodbye Christopher Robin by giving a fantastical autobiographical experience befitting of Tolkien’s works.

As we can see in the first trailer below, we’ll follow him from his childhood days in the English countryside, which informed his imagery for The Shire,  and on toward the battlegrounds of World War I, the source of his many written battles around Mordor.

Tolkien hits theaters on May 10th via Fox Searchlight. If that’s not enough for you Hobbit Heads out there, fear not, for Amazon is spending a billion dollars on an entirely new series based on The Lord of the Rings.