The Midnight Society returns! Nickelodeon reviving Are You Afraid of the Dark? for new miniseries 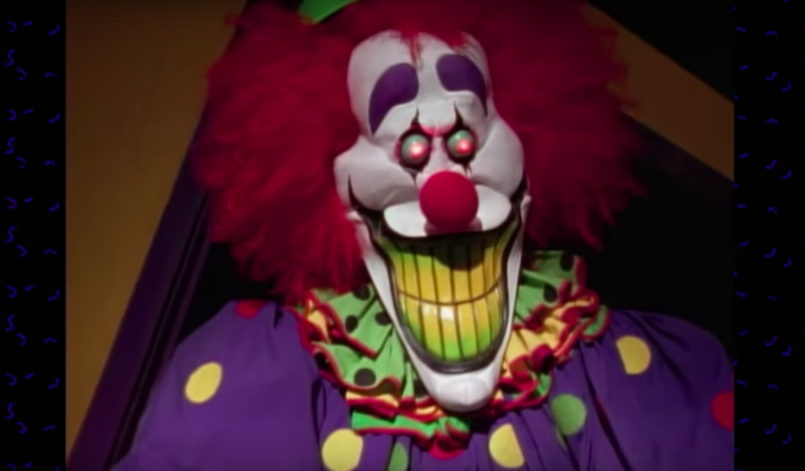 Are You Afraid of the Dark? (Nickelodeon)

Earlier today, we reported that Nickelodeon plans to revive All That this summer. Well, now they want to call back the Midnight Society for more Are You Afraid of the Dark? this October. It’s been quite a day for nostalgia.

Don’t get too excited yet. According to The Hollywood Reporter, the revival will only be a mini-series, which will be timed to the release of Gary Dauberman’s theatrical adaptation which is set to bow on October 4th, 2019.

(Read: Catching Up with the Cast of Pete and Pete)

After all, Nickelodeon revealed plans last year to reboot other classic shows, including Rugrats, Rocko’s Modern Life, and Clarissa Explains It All. Hell, they even launched a streaming service for their classic episodes.

For now, revisit our complete ranking of the series in which Editorial Director Matt Melis dissected every … single … episode, giving his two cents on the storytellers, the ghouls, and the scares. It’s a delight.

Or, keep staring at Zeebo above and try to act like you don’t smell cigar smoke nearby.