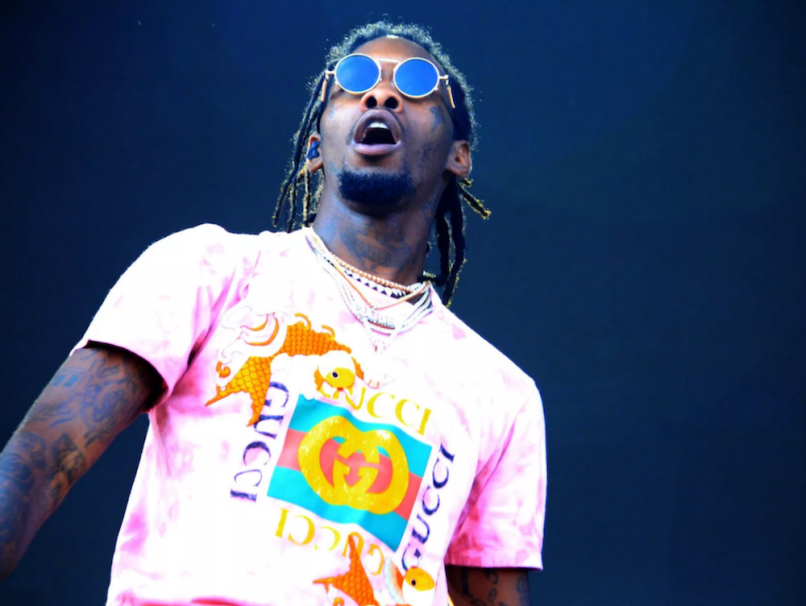 After a bit of a hitch in their relationship last fall, Offset and Cardi B appear to be on the mend. The Migos rapper was in attendance at last night’s Grammy Awards and appeared beside Cardi as she accepted her historic win for Best Rap Album. Along with the Grammy, the couple is celebrating more exciting news today: Offset has finally set a new release date for his debut solo album. It’s due to hit shelves in just a few weeks on February 22nd.

The still as-yet-untitled record was originally slated to drop in December, but that date came and went without much fanfare. The solo debut follows Migos’ 2018 group album, Culture II, as well as Offset’s recent collaborations with 21 Savage, Lil Baby, and Travis Scott. Offset’s Migos collaborators, Takeoff and Quavo, released their own solo LPs, The Last Rocket and Quavo Huncho, respectively, late last year.


To keep the momentum going, Offset has shared a promotional video for the new album. It features some intimate footage of the birth of daughter Kulture, his and Cardi’s first child together.