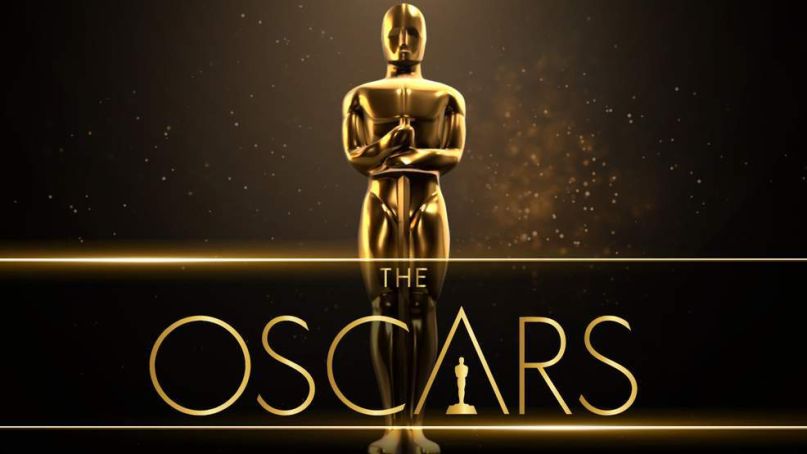 The Academy of Motion Picture Arts and Sciences has confirmed there will be no host for the 2019 Oscars. The decision arrives nearly two months after original host Kevin Hart resigned for his past homophobic tweets.

“We have a very exciting opener planned,” ABC president Karey Burke teased at the Television Critics Association on Tuesday (via The Hollywood Reporter), adding, “We are not going to go straight into people thanking their agents.”

Burke, who was named president last November, admitted she was initially concerned over the idea of having no host, the first such instance for the Oscars in 30 years. “Ironically, I have found that the lack of clarity around the Oscars has kept them in the conversation,” she contended. “The mystery is really compelling. People really care.”

The lack of a host could also warrant a shorter show.

In recent weeks, there has also been discussion about cutting certain categories, even chiseling down the musical performance. While Burke wouldn’t confirm which categories might be getting axed for television, she did talk up the performances.

“I think people are wildly excited about the best song nominees,” Burke argued, alluding to recently confirmed acts such as Lady Gaga and Bradley Cooper. “We have a phenomenal music show on its own.”

She also pointed out that, “At no time in history have we had three best pictures nominees that grossed over $200 million at the box office,” referencing Black Panther, Bohemian Rhapsody, and A Star Is Born, which have garnered two billion combined.

This year’s ceremony takes place on Sunday, February 24th. Consult our current predictions and stay tuned to Consequence of Sound for any and all updates surrounding this year’s festivities, including live coverage on the night of the telecast.