Oscars reveal which four awards will be presented during commercial breaks, cannot stop ruining own show 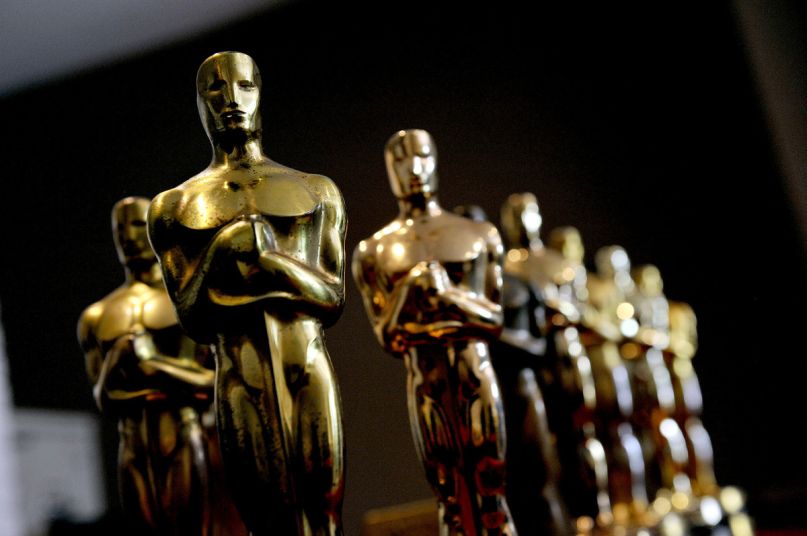 To call the buildup to the 91st Academy Awards ceremony messy would be to dramatically oversimplify the amount of controversy that has built up around a show in which well-dressed millionaires clap politely for several hours. And yet, with nearly two weeks still to go until February 24th’s show, we’ve already dealt with Kevin Hart becoming the host and then quickly unbecoming the host, talk of select categories being excluded from the main broadcast to trim the show’s notoriously long average runtime, and the subsequent hands-thrown-up response to proceed with no host at all for the first time in 30 years. That’s not even including the way that somehow all of the Best Picture nominees seem to be making everybody mad at the same time.

Somewhere in the midst of all this chaos, an awards show full of pageantry still has to happen. So in that spirit, the Academy finally attempted to answer questions about how those rumored category shifts will be handled. First, the good news: despite earlier rumors to the contrary, all five nominees in the Best Original Song category will be allowed their customary live performances.

Now for the bad news: four Oscars will not be announced during the live broadcast. Well, sort of. According to The Hollywood Reporter, “The affected categories are cinematography, film editing, live action short and the category of makeup and hairstyling”. Those four will be announced during commercial breaks, with the speeches airing later in the telecast. Which, you know, calls into question why you wouldn’t just air the announcements and speeches together and cut the inevitable 20-minute mid-show skits that have been the real overrun culprit for years instead. But hey.

In addition to airing those categories during commercial breaks, Academy president John Bailey confirmed that the Oscars will be dipping a toe into the streaming world during this year’s broadcast. As Bailey explained, “with the help of our partners at ABC, we also will stream these four award presentations online for our global fans to enjoy, live, along with our audience. Fans will be able to watch on Oscar.com and on the Academy’s social channels. The live stream is a first for our show, and will help further awareness and promotion of these award categories.” It’s not the awareness raised by putting all 24 categories on the same show, thus avoiding the inevitable creation of a condescending ‘kiddie table’ for certain honorees, but it’s awareness all the same.

Bailey also noted that the four excluded categories on the 2019 show would be guaranteed an on-air slot in 2020, and certain categories might rotate in and out from year to year, as far as which are allowed on the show and which are presented in the middle of a Fortnite streaming marathon on Twitch in the brave new future.

The Academy Awards, or whatever will be left of them in two more weeks, will air on ABC on Sunday, February 24th.