Trailer for Pennywise: The Story of It documentary reunites cast and crew of 1990 miniseries: Watch 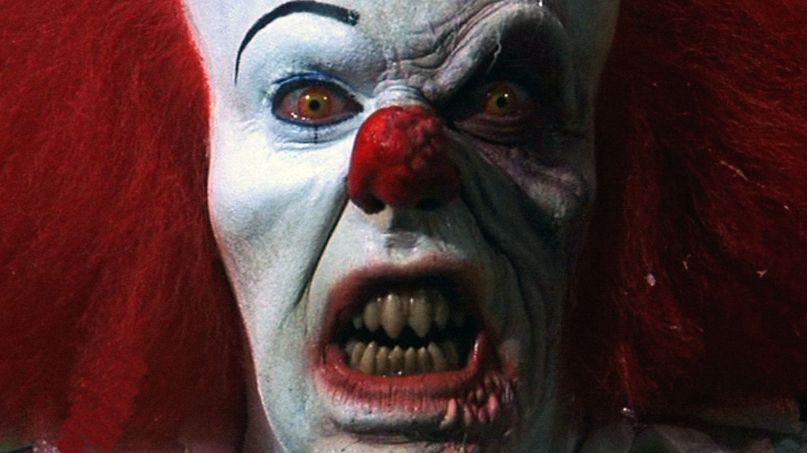 For many adults today, ABC’s 1990 miniseries adaptation of Stephen King’s It was one of their first experiences with horror. Despite its terrifying source material, the limited series was the kind of television event that roped in the entire family for a couple of nights, prompting children to talk to their classmates the next day about a creepy clown named Pennywise who lives in the sewer.

Because of this, Tommy Lee Wallace’s miniseries has endured over time as a cult classic and a fan favorite, all of which will be explored in the new documentary, Pennywise: The Story of It. Directed by Chris Griffiths and written and produced by John Campopiano and Gary Smart, the documentary will chronicle the creation and legacy of the film through new interviews with the cast and crew.

In addition to Wallace, the film features appearances by co-writer Lawrence D. Cohen, actors Tim Curry, Richard Thomas, Seth Green, Emily Perkins, Dennis Christopher, and Tim Reid, in addition to other talking heads and critics. Today, the creators dropped a very lengthy first trailer that features a number of familiar faces and should spark all kinds of chummy feelings of nostalgia.

Watch below and find more information about the doc here.

Back in November, Wallace appeared on The Losers’ Club, our weekly Stephen King podcast series. For nearly an hour, the director revisited the anxieties leading up to filming, the frustrations with the final act, and the way Curry’s Pennywise has managed to stay scary decades and decades later. He also discussed the newfound love for Halloween III: Season of the Witch.