A warrant has been issued for the singer's arrest 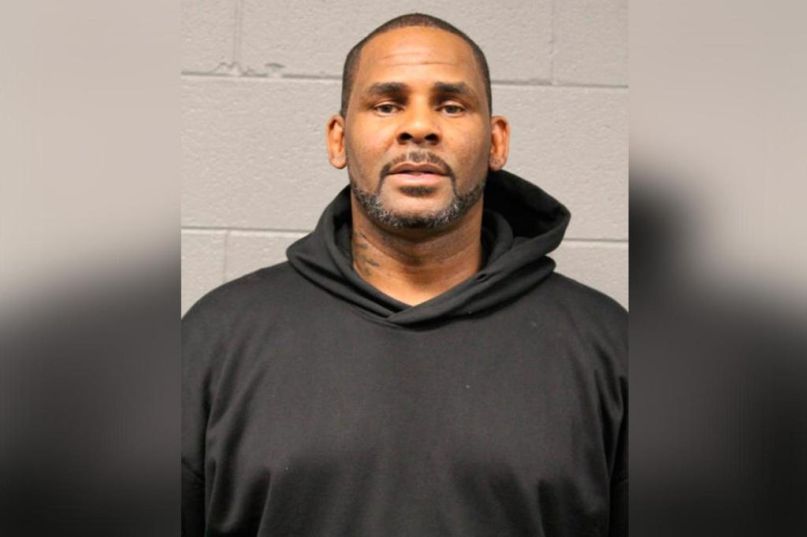 A grand jury in Chicago has indicted R Kelly on 10 counts of criminal sex abuse, according The Chicago Sun Times.

The charges relate to Kelly’s alleged sexual interactions with four women between 1998 and 2010. Nine of the 10 counts involve victims ranging in age from 13 to 16 years old. Each charge is a class 2 felony and carries a maximum sentence of three to seven years in prison.

Over a dozen of Kelly’s alleged victims reportedly testified before the grand jury. Additionally, prosecutors obtained a video allegedly showing the singer raping an underage woman.

A warrant has been issued for Kelly’s arrest and he is expected to appear in bond court on Saturday afternoon. Update: On Friday night, Kelly surrendered himself to the Chicago police department, CNN reports. He was placed in handcuffs prior to entering the station and made no comments to the press.

Kelly was previously charged with child pornography in 2002, but was later acquitted by a jury. In the years since then, the singer has been dogged by allegations of sexual abuse, engaging in sexual relationships with underage women, falsely imprisoning women for the purpose of sex, and knowingly transmitting sexual diseases. The airing of the Lifetime’s docu-series Surviving R Kelly, brought renewed interest in the allegations, and led to the launching of several criminal investigations.

In addition to the case in Chicago, Kelly is the subject of a criminal investigation in Georgia over claims of assault and imprisonment. Additionally, a second grand jury has been assembled in the Southern District of New York, based on federal investigations by the F.B.I. and the I.R.S., according to The New Yorker, and a third grand jury could soon be convened by the Department of Homeland Security over allegations of sex trafficking.

While his attorneys maintain that the singer is innocent of all allegations, Kelly himself has been hiding out in Chicago’s Trump Tower, and was recently admitted to the hospital with panic attacks. He’s also been dropped by his longtime record label, and his manager was arrested for making terroristic threats against Kelly’s accusers.