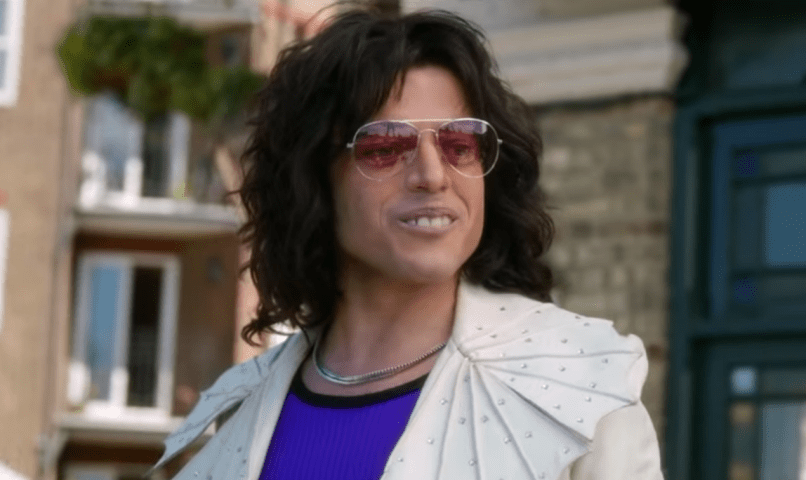 Rami Malek has set his sights on a follow-up to Bohemian Rhapsody.

Details surrounding the character are scarce, though Collider notes that the character may be blind, at least based on comments made by Moroccan actor Said Taghmaoui, who was previously under consideration for the role when Danny Boyle was still attached to direct.

(Ranking: Every James Bond Theme From Worst to Best)

Malek will join a cast that includes familiar faces such as Naomie Harris as Eve Moneypenny, Ben Whishaw as Q, Léa Seydoux as Dr. Madeleine Swann, and Ralph Fiennes as M. However, Collider hints that Lupita Nyong’o may also be up for a key role, while Variety indicates that Game Night star Billy Magnussen may be up for a role as a CIA operative.

At this point, the screenplay has changed hands more times than Bond at the poker table. Last November, Casino Royale writer Paul Haggis was brought in to rewrite Neal Purvis and Robert Wade‘s draft, and now Scott Z Burns has been tapped for an overhaul.

These changes have extended to its release date, too, as the film was recently pushed back from its February 2020 release date to April 8th, 2020. That’s a far cry from the Fall 2019 release it originally held.