Ranking: Every Halloween Movie From Worst to Best

From the 1978 original to the many sequels, reboots, remakes, and requels that followed 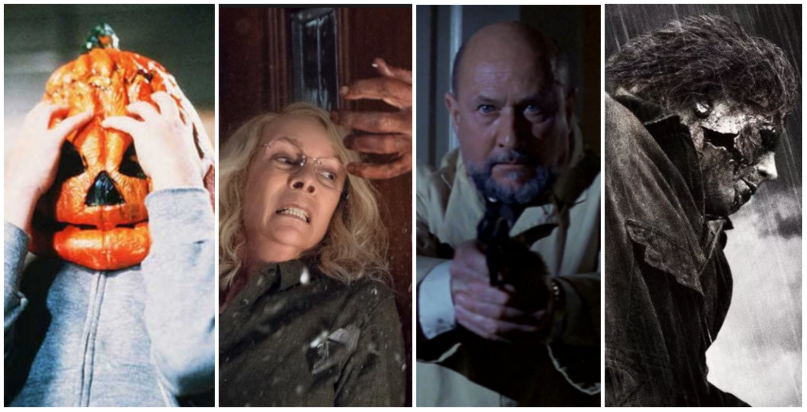 We’ve packed our bags. We waved goodbye to 45 Lampkin Lane. We’re now about 72 miles from Haddonfield, Illinois. The leaves crumpled and died long ago. The snow has set in. It’s going to be a long drive to Springwood, Ohio.

Join hosts McKenzie Gerber, Michael Roffman, Dan Caffrey, and Justin Gerber as they pass the time on their ride by revisiting the entire Halloween franchise. Together, they share their rankings and debate 40 years of tricks and treats.

Hop in and share your thoughts on Facebook or Instagram. Then, stay tuned as the Halloweenies return to take on Freddy Krueger for an entire year coverage of New Line Cinema’s legendary franchise, A Nightmare on Elm Street.