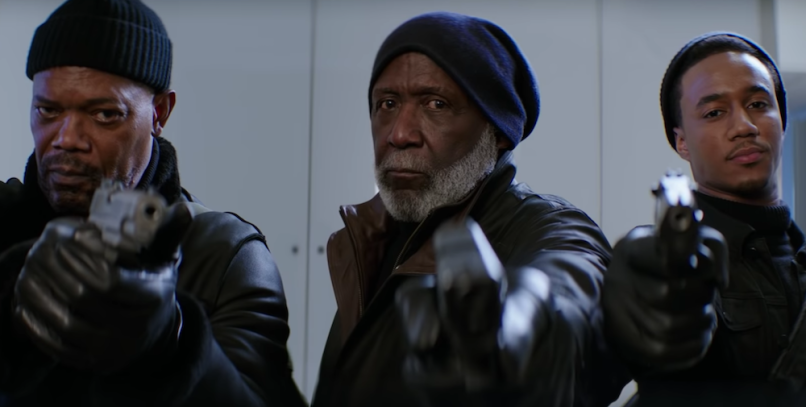 One of the real major curveballs while putting together this year’s film preview was this sequel to Shaft. Flying smooth under the radar, Tim Story’s follow-up to John Singleton’s 2000 requel came out of the night much like its titular hero.

But it’s a very welcome surprise.

After all, Singleton’s flick was a total joyride, wisely making Samuel L. Jackson the son of Richard Roundtree’s iconic hero, and pitting him against Christian Bale’s racist slimeball in a role that’s too prescient today. It was also a blockbuster hit, so why it took 19 years for a sequel is anyone’s guess.

Nevertheless, we’re getting one, and like the Halloween franchise, it’s going to be called Shaft for a third time, only this makes sense given we’re seeing an action film unfold across three generations of the infamous, no-nonsense detective.

Jessie T. Usher plays Jackson’s estranged child, and not surprisingly, he isn’t exactly hip to the family swagger. So, seeing him learn the ways through Jackson — and Roundtree, no less — should be a blast. Judging by the punchy new trailer, it will.