Solange announces new album, When I Get Home, and it’s coming tonight

The 19-track LP is due out at Midnight 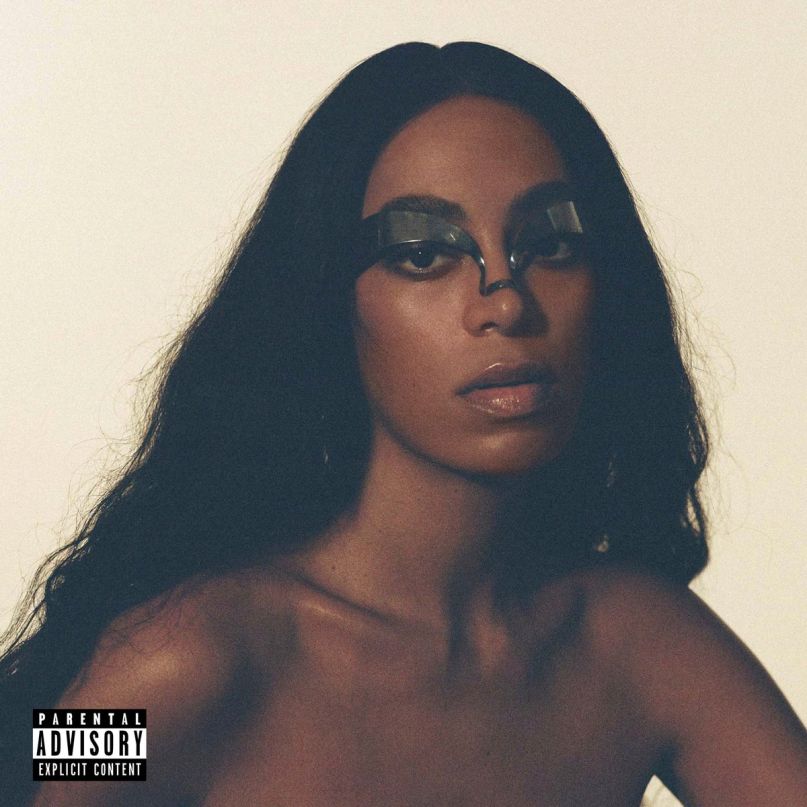 Beyoncé isn’t the only Knowles family member capable of pulling off a surprise album drop. Little sister Solange has announced the impending release of When I Get Home. Spanning 19 tracks, it’s due out at Midnight tonight. Update: The album has arrived!

When I Get Home marks Solange’s fourth album to date and serves as the follow-up to her 2016 opus, A Seat at the Table. Over the last 24 hours, Solange has been teasing the release on social media, culminating this evening with the unveiling of the album’s artwork and tracklist.

“Y’all! I’m filled w so much joy right now!!! Wow! I can’t thank y’all enough for this moment and for all the feelings i feel in my body!” Solange wrote in a tweet. “I’m bringing home w me everywhere I go yalll and I ain’t running from shit no more. Your love lifts me up so high. Thank you!”

The album’s release comes ahead of a series of high-profile festival appearances for Solange, including Coachella, Bonnaroo, and Primavera Sound.

Solange has also shared a teaser for what looks to be a new music video, which you can see below.