As the frontman of Talk Talk, Hollis is credited for pioneering the post-rock genre 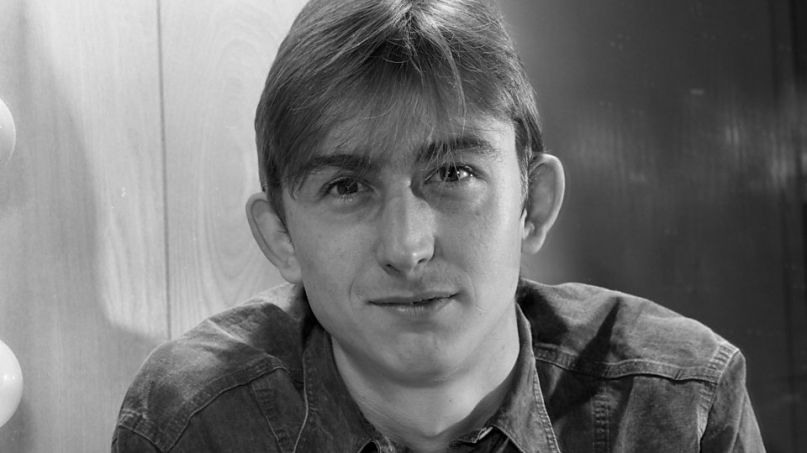 Mark Hollis, the co-founder and frontman of trailblazing post-rock outfit Talk Talk, has reportedly died at the age of 64.

News of Hollis’ death was first reported by author and academic Anthony Costello, who is believed to be Hollis’ cousin-in-law. Fellow post-punk stalwarts The The subsequently shared the news via their Twitter account.


In a post to Facebook, Talk Talk bassist Paul Webb wrote, “I am very shocked and saddened to hear the news of the passing of Mark Hollis. Musically he was a genius and it was a honour and a privilege to have been in a band with him. I have not seen Mark for many years, but like many musicians of our generation I have been profoundly influenced by his trailblazing musical ideas. He knew how to create a depth of feeling with sound and space like no other. He was one of the greats, if not the greatest.”

Update – February 26th: Hollis’ longtime manager, Keith Aspden, has confirmed Hollis’ death, revealing that he passed away “after a short illness from which he never recovered.”

“I’m still trying to accept this but sadly it’s true,” Aspden said in the statement. “Deeply felt sorrow for a remarkable person who remained true to himself throughout his life. I can’t tell you how much Mark influenced and changed my perceptions on art and music. I’m grateful for the time I spent with him and for the gentle beauty he shared with us.”

Hailing from London, Talk Talk is one of the rare bands to achieve success in two entirely distinct genres. In their early years, Hollis, Webb, drummer Lee Harris, and keyboardist Simon Brenner played synthpop music and toured with Duran Duran. Their debut album, 1982’s The Party’s Over, produced two top 25 hits in “Today” and “Talk Talk”. Arriving two years later, its follow-up, It’s My Life, brought Talk Talk even greater mainstream attention. The album’s title track proved to the band’s commercially successful single in the US, while “Such a Shame” cracked the top 10 in several countries, including in Sweden, where it went No. 1.

(Read: 10 Artists Who Went Out On Their Best Album)

However, with their third album, 1986’s The Colour of Spring, Talk Talk began to experiment with a new sonic direction. Guitar, pianos, and organs were brought into the studio as the band members embraced an improvisational approach to their recording. This genre of music — which later became known as post-rock — was fully realized with the band’s final two albums, 1988’s Spirit of Eden and 1991’s Laughing Stock.

Many of the sounds on these latter releases were “recorded by chance, accident, and hours of trying every possible overdub idea.” The recording of Laughing Stock was said to be particularly arduous, as Hollis isolated himself in a dark room with no clocks. A rotating cast of guest musicians were brought in to play parts with no context, and much of the music recorded during these sessions never saw the light of day.

Such attention to detail resulted in two albums widely considered to be modern day masterpieces and largely influenced contemporary acts such as Radiohead, Sigur Rós, Portishead, and Mogwai. However, Hollis’ improvisational techniques also made touring impossible. “There is no way that I could ever play again a lot of the stuff… because I just wouldn’t know how to,” he said following the release of Spirt of Eden. “So, to play it live, to take a part that was done in spontaneity, to write it down and then get someone to play it, would lose the whole point, lose the whole purity of what it was in the first place.”

Following Talk Talk’s disbandment in 1992, Hollis released his lone solo album in 1998 before largely retiring from the industry. His final composition came in 2012 for the Showtime series Boss.

In explaining his decision to leave music, Hollis said, “I choose for my family. Maybe others are capable of doing it, but I can’t go on tour and be a good dad at the same time.”